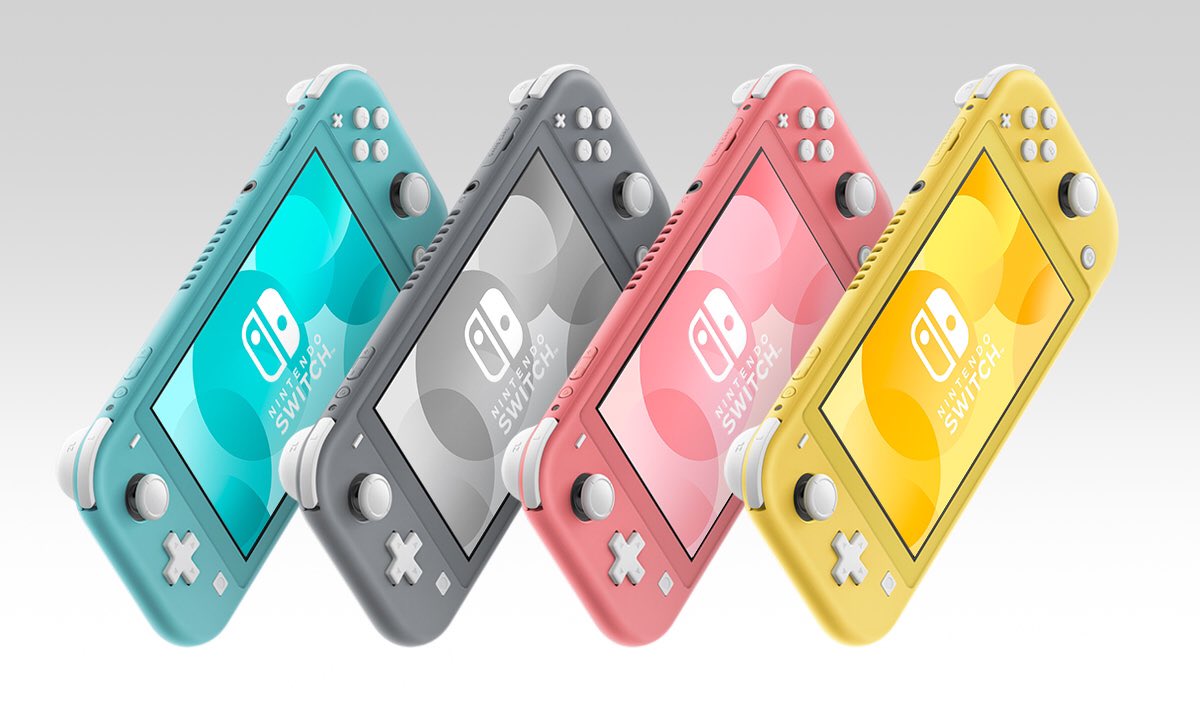 Nintendo is expanding on its Nintendo Switch Lite series with a brand new color. Starting March 20th, a new Coral colored Switch will be available to purchase in stores and online. The announcement was made by Nintendo America via a Tweet on their official Twitter account.

While it is not quite the Animal Crossing themed Nintendo Switch Lite that some people may have preferred, it is actually quite a nice looking color all the same. I suppose the question now is, will anybody be picking up this Coral colored Nintendo Switch Lite come March 20th, 2020? Let us know in the comments below.