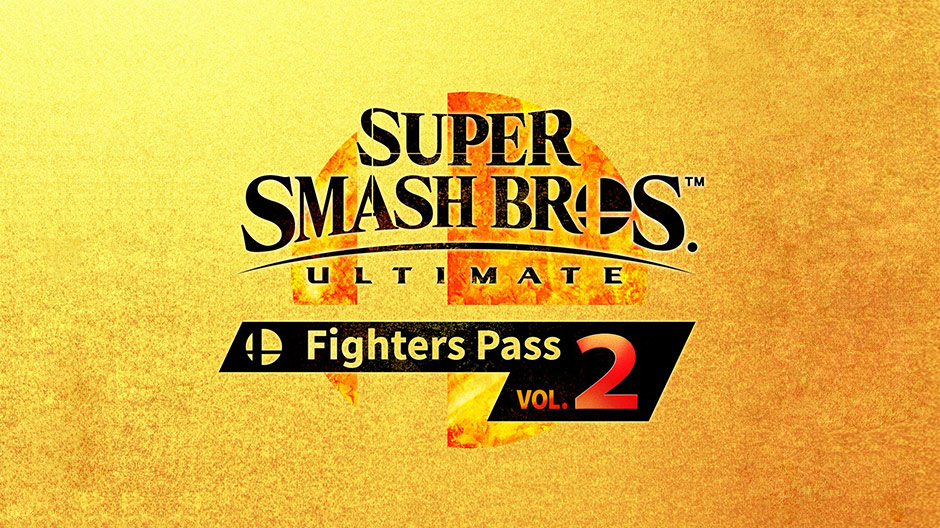 Fighter Pass Vol. 2 Will Be The Last DLC For Super Smash Bros. Ultimate

Masahiro Sakurai, director of Super Smash Bros. Ultimate, has announced in his latest column for Famitsu that the Fighter Pass Vol. 2 will be the last bout of DLC for the game. He further reiterates that the second fighter pass will include 6 new fighters that have already been chosen by Nintendo.

Sakurai also explains in his column that while he is working on the Fighter Pass Vol. 2, he is not able to work on or direct other projects. He also notes that it is not by personal desire that he continues working on Super Smash Bros. Ultimate but by his desire to make everybody happy.