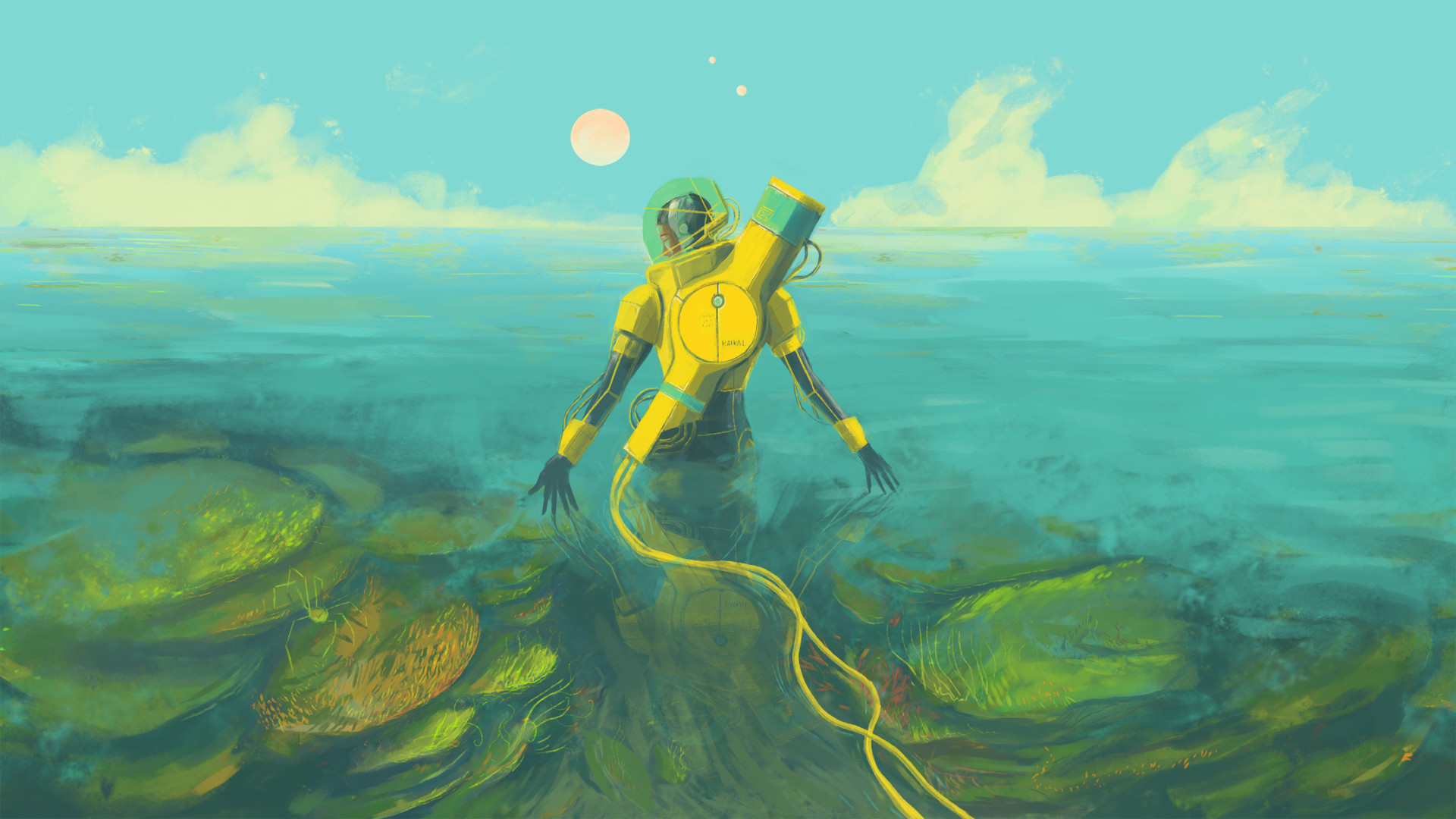 If you are looking forward to the release of In Other Waters on Nintendo Switch, you may be interested to know that a new cinematic trailer has been uploaded online. The game is aiming for a Spring release and will treat players to explore an ocean full of extraterrestrial aquatic life on a distant planet.

You can find out more about In Other Waters and view the new trailer in the press release below.

Coming to PC & Nintendo Switch, discover life in an alien ocean as you assist a stranded xenobiologist on a journey of exploration

Melbourne, Australia – Feb 3, 2020 — The human race has exhausted the earth of its resources and must travel forth to alien worlds to ensure its survival. Fellow Traveller and Jump Over the Age invite players to dip their toes into In Other Waters, a unique narrative adventure that puts players in the role of an AI assistant revealing the mysteries of the turquoise depths of an alien ocean, coming to PC, Mac and Nintendo Switch. Check out the cinematic reveal trailer below:

In Other Waters tells the story of Ellery Vas, a xenobiologist who discovers extraterrestrial life while searching for her missing partner.

When Ellery is called to planet Gliese 677Cc by Minae Nomura, only to arrive at an abandoned base, she finds herself adrift in an ocean of secrets, with little more than a malfunctioning diving suit and a strange AI to guide her. You are this AI.

In Other Waters, the 2019 IndieCade Europe Jury Prix award winner, is sci-fi without soldiers and violence focusing instead on wonder and exploration, fear and vulnerability, and the relationship between a long-dormant AI and its human pilot. The relationship between the AI and the operator unfolds over an impactful narrative uniquely interpreted by the player. The depths of Glies 677Cc contain many secrets. For life to continue, it must change. What will you discover as you track, sample and learn about life inside this alien ocean?

Developed by Gareth Damian Martin, he is the one-man team behind Jump Over The Age. An accomplished games journalist whose work can be found at Eurogamer, Kotaku, US Gamer, and more Gareth is also an artist, game designer, and writer.

Coming to PC and Nintendo Switch in 2020.