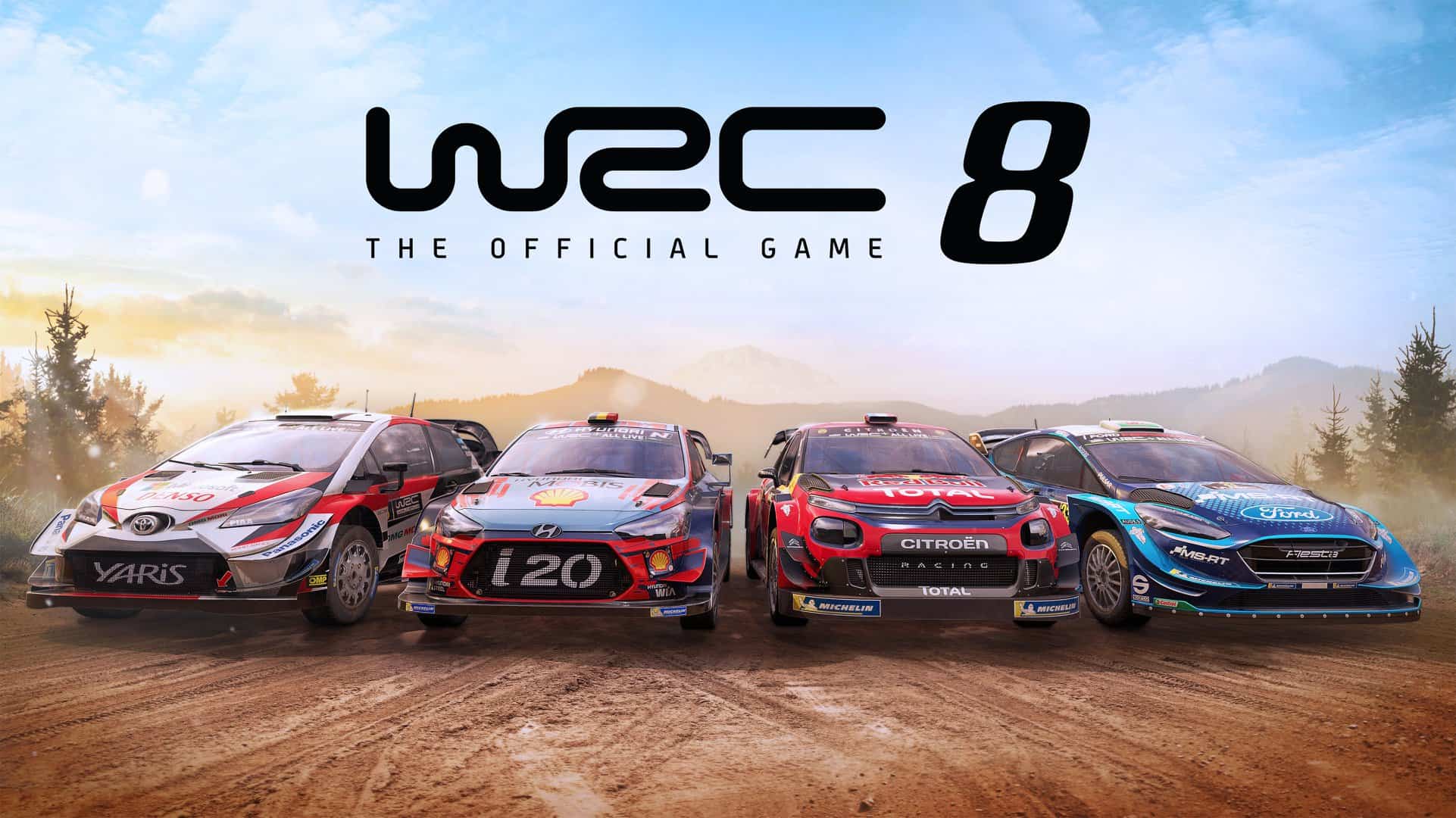 Like most racing games the story in WRC8 is almost non-existent. There aren’t cut scenes or characters so to speak in the game. The main gameplay of the campaign just has you working your way through the ranks by winning races and scoring higher than your opponents. No Need For Speed or Fast & Furious story beats here. Just you and the race track ahead.

In WRC8, you accelerate, you brake, and sometimes you implement a bit of drifting by using both in tandem or alternating to corner without losing grip and edging out your times little by little. Along with the driving you have a navigator calling out the turns and hazards ahead of you. The information they give is helpful so it will bode well for you to pay attention to their instruction.

The game starts off teaching you the basics in a set of training stages. These are easy enough to get you started but learning how your car handles will help you in the long run. Running off the track for too long will result in a reset and loss of precious seconds where perfect runs are required. Some tracks have a limit to the number of restarts you can do, so be mindful of those.

Race conditions can change drastically based on weather conditions and time of day. For instance driving during a rainstorm can cause slippage on turns and wreak havoc on your driving if you slide too far on asphalt. The time of day also impacts driving as night time driving requires you to use your headlights and limits your visibility of the turns ahead. The varied differences in weather and time of day have an impact on the overall visuals in the game such as shadows and lighting and details of the world around you.

WRC8 has 100s of stages where you can play as one of 50 racing teams. The venues include one-off races or circuits which require you to keep best times along a series of races. During breaks in the racing, you can repair the damage done to your car, though in some instances you will be penalized with time on subsequent races if you go over a certain amount of time repairing your vehicle.

The game also features quick play and a mode where you can just ride along the countryside. Quickplay gives you the ability to try out varied races with a set of weather and time of day conditions which, allows you to practice and get better so you can compete at the higher levels.

The car sounds in WRC8 are varied, especially as your car takes damage or the weather changes. Your engine will sound as you shift and grind the gears going around turns and accelerating up hills. The dynamic change in audio as you take damage to your tires and engine is noticeable as well and adds a real sense of realism to the game.

Your copilot will give you directions through your race in terms of the direction and angle of the upcoming turns of the track. These instructions are helpful and following them closely can be the difference between sliding off the track or hitting a curve at the right speed.

The cars in WRC8 look close to their real-world counterparts. Each vehicle is covered in sponsor decals and showcases superb 3d models with pieces breaking off as you take damage. Your car will also get dirty as you drive on muddy or dirt roads or go off-roading during your races.

One area of concern is the visual pop in that can occur on trees and other background elements. Some of the landscapes have inconsistent textures and shadows which can make for visual disjointedness during your rides through the hills and narrow pathways around the mountains. I noticed from time to time, textures would pop in and out on buildings and trees.

WRC8 is a game for the hardcore racer fan. Driving is difficult in the game and getting decent times can be hard to come by especially if you struggle to stay on the track. The game is one of the most realistic takes on racing on the Switch which is a welcome addition.

WRC8 won’t be for everyone. It’s truly a game that demands the best of you as a racer and precision of gunning through turns and not holding back. Being aggressive as you drive is important to victory. Racing fans will rejoice in this title, though casual fans of racing may be left in the dust.