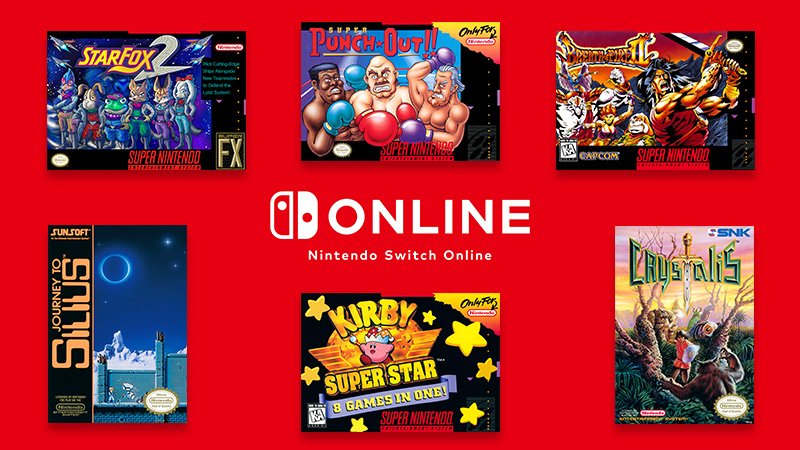 December 5, 2019 8:34 am Published by Jack Longman Leave your thoughts

To those of you who didn’t get round to picking up a SNES Mini, you’re in luck, because as long as you have a subscription to Nintendo Switch Online, the previously unreleased Star Fox 2 has been outed by Nintendo as one of six games that will be available as of December 12, 2019.

While some have asked in recent weeks where have the NES and SNES games gone, those people have been asking at just the right time as 4 SNES titles and 2 NES titles are on their way for Europe and North America and Nintendo has the following to say about each one:

We also have a new trailer to go with today’s news: