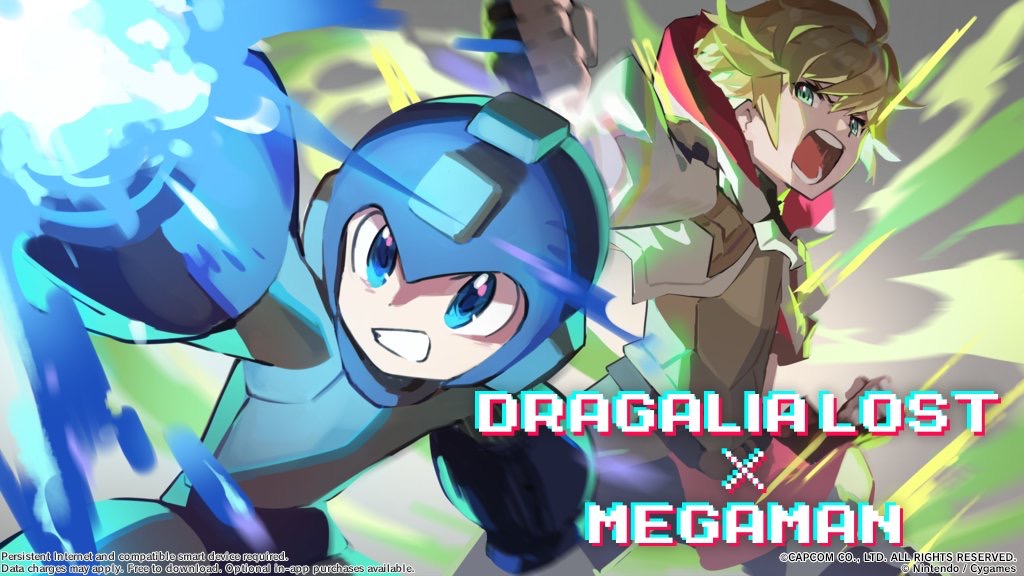 The Mega Man: Chaos Protocol event is now live in Dragalia Lost! Increase your friendship with Mega Man, a 5★ adventurer who appears in the event, to permanently add him to your team! Check out the official website for info about Mega Man!

Mythic Hero Altina: Dawn’s Trueblade has descended into Special Maps. Mythic Hero Battles for Sothis and Duma, as well as Legendary Hero Battles for Julia, Marth, Tiki, and Lyn are back as well! Clear these maps to get Blessings, Orbs, and accessories!