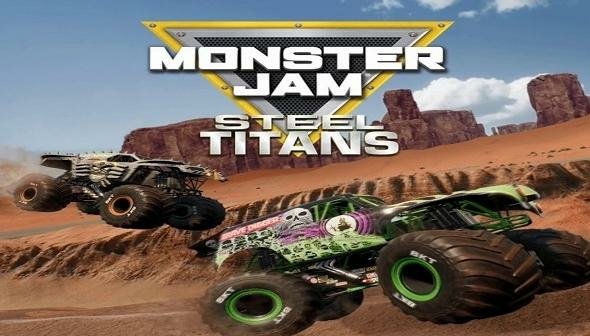 Hey everyone, we have three new gameplay videos for your viewing pleasure. To start with, we have some Monster Truck action in Monster Jam: Steel Titans that was recorded by our reviewer Jonathan Ober. We have some first look gameplay of the ghostbusting game Dead End Job from Headup Games. Finally, we have some gameplay of Five Nights At Freddy’s which released last Friday on Nintendo Switch.