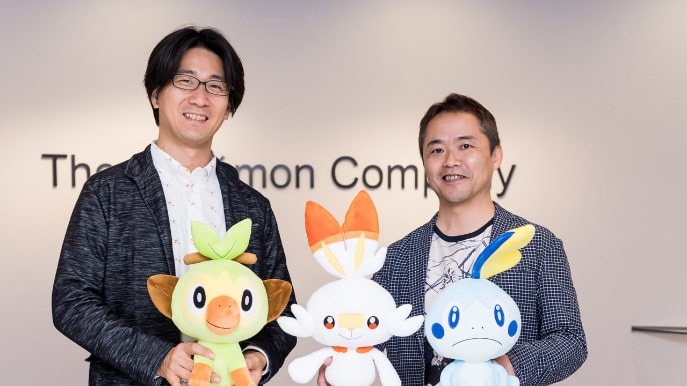 Hello all! for this week’s Weekly News Round-up, We have surprise game releases, Cease & Desist Takedowns on YouTube For Pokémon Sword & Pokémon Shield Leaks and Events being canceled in Japan.

Nintendo has released a new game straight to the Nintendo eShop called The Stretchers. Published by Nintendo, the game is actually developed by Tarsier Studios who is known for their game Little Nightmares. The Stretchers first released in Japan, before eventually appearing on the European eShop and later on the North American eShop.

The game offers co-op play and has players racing around in an ambulance to pick up people affected by the Dizzies. Avoid hazards whilst piling up the patients on your stretcher and transport them back to the hospital. It is all in a day’s work for The Stretchers.

YouTube Channel NCHProductions, has published a new parody video of Death Stranding and Yoshi’s Island. Instead of Norman Feetus carrying around a fetus in a jar, it’s Yoshi carrying Baby Mario in a Jar. It starts off all colorful and reasonably cheerful but things soon take a turn for the worse. Rather than explain any more about the video, you can watch it below.

Nintendo has let its legal department loose on several online media publications and content creators after exposing sensitive information about Pokémon Sword and Pokémon Shield. We are of course talking about leaks that show a number of unofficially announced Pokémon for the upcoming games. Big YouTubers including Austin John Plays were hit hard and were forced to remove videos that featured the leaks. Such Pokémon included were also evolutions to the Starter Pokémon Scorbunny, Sobble and Grookey.

Clickteam, the developers behind the Five Nights At Freddy’s game series are releasing the first three games on the Nintendo Switch on November 29th. Each game is available separately and will cost $7.99 each. At this point, the Nintendo Switch was the only device that Five Night’s At Freddy’s hasn’t come to (not counting Google Stadia though I’m sure it wouldn’t be too long before it is on that either).

The Pokémon Company has canceled its Japanese launch event for Pokémon Sword and Pokémon Shield which, is an unprecedented first for the company. It is said that the company canceled the event due to “Operational Reasons.” Some fans feel that the most probable cause is due to the safety of Junichi Masuda and Shigeru Ohmori.

It is possible that the two men may have been receiving a number of serious threats over Pokémon SwSh due to lack of the National Dex and other issues with the game that fans have come to dislike. It is a great shame for everyone else, who would have been more than happy to see them at the event and thank them for their work and commitment over the years.