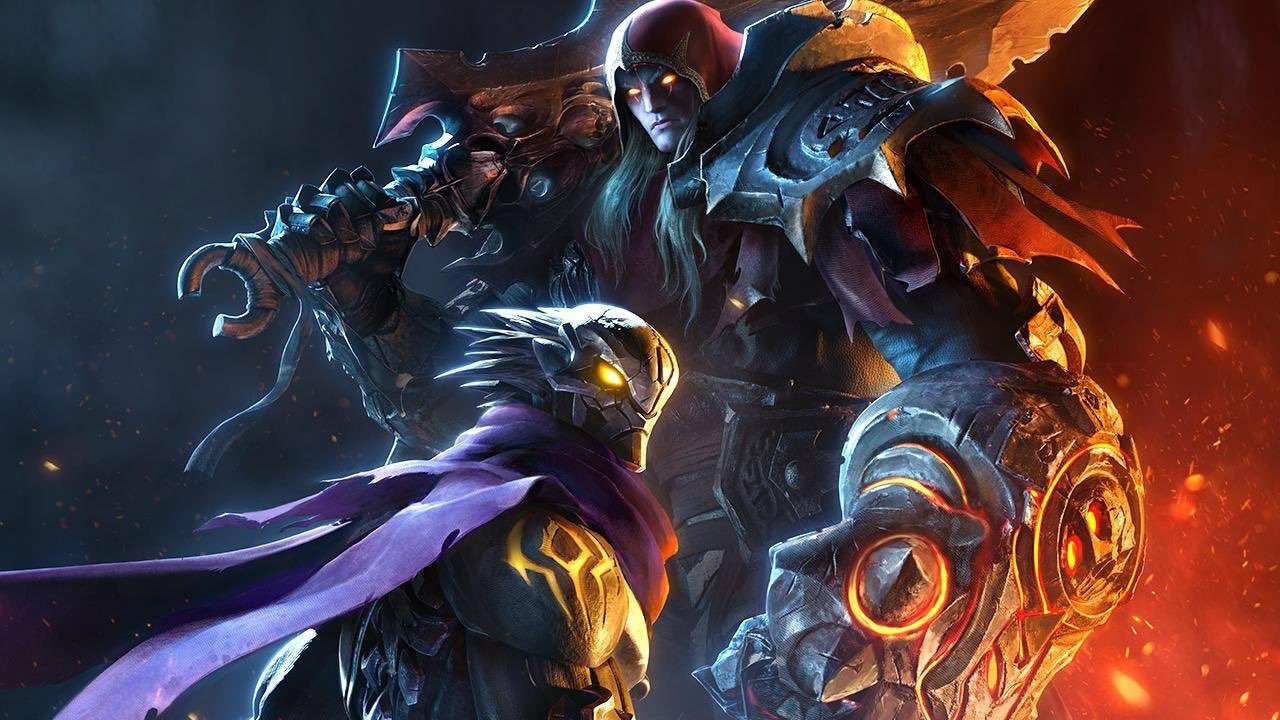 Hey folks, we apologize for missing out on the news round-up last week, attending EGX took distracted me a little bit with covering the weekly news. This week, however, it’s back to normality and there is a fair bit to cover.

THQ Nordic have released a new trailer for the next installment in the Darksiders series. They have also announced that the game will be releasing on PC and Google Stadia on December 5th but the launch on consoles won’t be until February 14th, 2020. You can check out the new CGI trailer for Darksiders Genesis featuring the fourth and final Horseman Strife, along with his brother War, as the two Horsemen act out the Charred Council’s sentence on Malgros the Defiler.

Two Point Studios has announced a new release window for Two Point Hospital. The spiritual successor to Theme Hospital has been pushed back to launch sometime in the first half of 2020. The reason for this is because the devs appreciate how much the community wants the game on their favourite consoles and need more time to optimize the game for the best possible experience.

“Our community have asked for Two Point Hospital on consoles for a while now and we want to make sure we deliver a game that can be enjoyed to the fullest on all platforms”, said Mark Webley, Game Director at Two Point Studios. “This means we will need a little bit more time to optimise the game to ensure the best possible experience across all platforms.”

Triskell Interactive are pleased to announce that their Victorian Steampunk city-building sim Lethis: Path of Progress is out now on Nintendo Switch. The 2D city builder will have players recreate Victorian towns and cities, manage resources and maintain the populace to run the production lines. We have listed the features below as well as the game’s Launch Trailer.

Nintendo have uploaded a new overview trailer for Luigi’s Mansion 3. The video is around 6 minutes long and covers the basics for the game and the many functions of the Poltergeist G-00. You can check out the trailer below.

A new trailer has been released for Pokémon Sword & Pokémon Shield. The video plays on the nostalgia of the series with Pokémon sprites from each generation of Pokémon Games and people playing each of Nintendo’s Handheld consoles from the Gameboy, all the way up to the Nintendo Switch. You check out the trailer below.