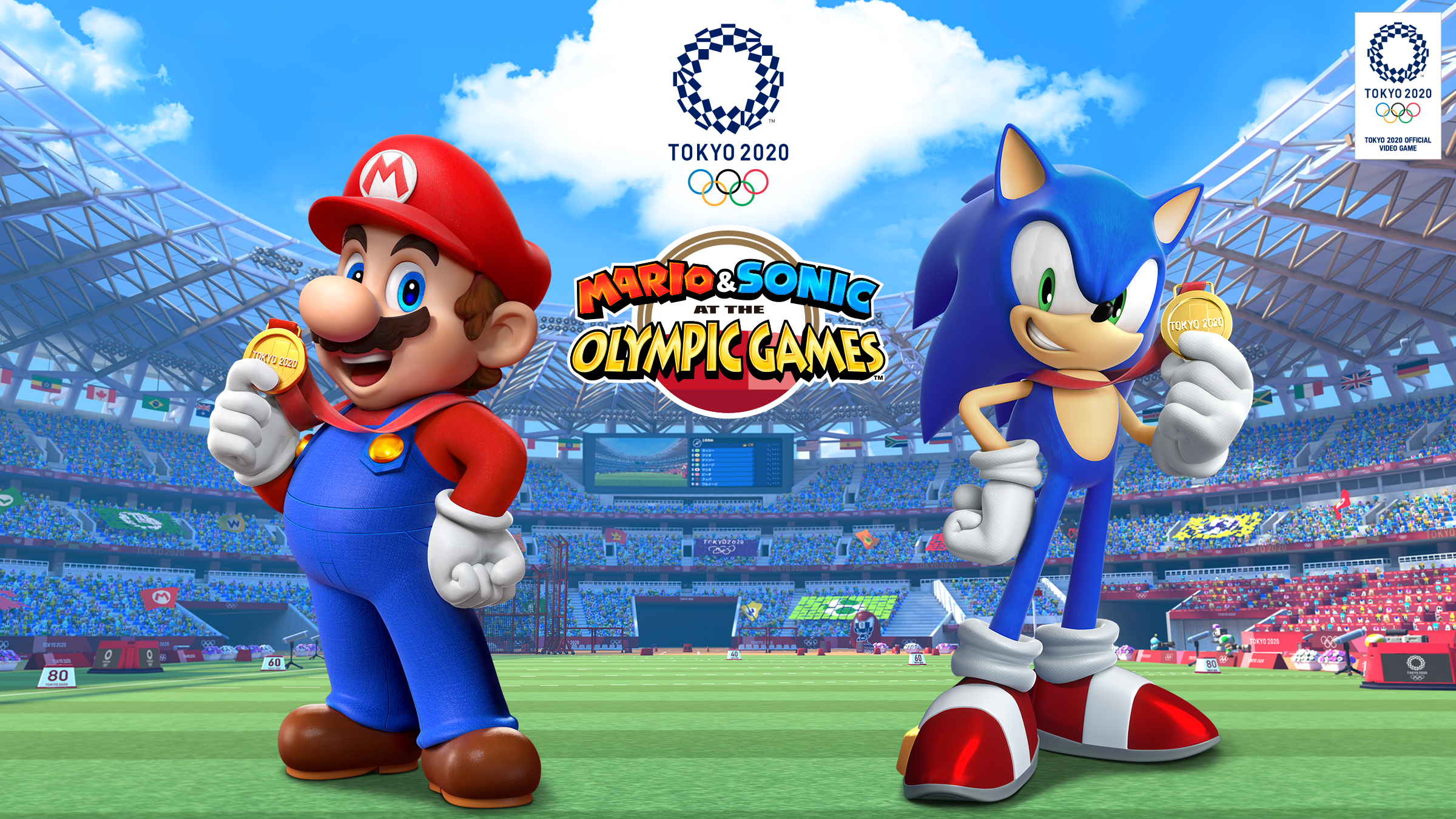 ource: Time for the weekly news round-up and this week is a bit of up and down one again. European box art for Assassin’s Creed Rebel Collection for Nintendo Switch reveals something that some folks might not like too much, Dr. Kawashima’s Brain Training European release date has been revealed. A demo for has also dropped for Mario & Sonic At The Tokyo 2020 Olympic Games.

The Spanish Switch box art for Assassin’s Creed: The Rebel Collection has begun appearing on numerous outlets with details that only one game will be available on the cart while the other will be downloadable only. This doesn’t really come to too much surprise as both game would be hard-pressed on a single 32gb cart. It doesn’t look like Ubisoft will be putting both games onto a 64gb cart either.

Assassin’s Creed IV: Black Flag will come installed on the physical cartridge but Assassin’s Creed: Rogue will require a download from the Nintendo Switch eShop by using a redeemable code contained in the Switch physical case.

A demo for Mario & Sonic At The Olympic Games Tokyo 2020 has appeared on the Japanese Nintendo Switch eShop. The demo consists of 110m Hurdles, Surfing, Karate, Archery and Badminton. There are also a couple of Tokyo 1964 events to play as well in the form of Long Jump and 10m Platform (diving). The demo also comes with Local Multiplayer and English language support

Dr. Kawashima’s Brain Training was reported to be coming to Nintendo Switch in Japan next year and has now been confirmed for Europe as well. Nintendo Europe has released a PR email, detailing the features of the game and announcing its release on January 3rd, 2020. It looks like Nintendo is starting to fill out their launch schedule for next year, what with Dr. Kawashima and Animal Crossing ready to launch in the first quarter of 2020.

Here are some details about Dr. Kawashima’s Brain Training For Nintendo Switch.

Test your skills with an assortment of exercises and tests in different playstyles, such as holding the Nintendo Switch console vertically and using a stylus or finger, or using the right Joy-Con’s IR Motion Camera, which detects the shape of players’ fingers. These are some of what you’ll find in-game:

With one Joy-Con each, challenge friends and family to select kinds of training, such as:

Calculate your overall Brain Age Score by performing a series of back-to-back exercises that challenge your information processing speed, short-term memory and self-control. Think you can do better than your friends and family? Ensure you don’t miss your daily exercises by setting an alarm, where your Nintendo Switch will notify you, even if the console is in Sleep Mode. You can also share your results with your family with Brain Training Email*** to let them know how you’re getting on.

Game Developers & Publishers Draw Distance, formerly known as iFun4All, have released their Five Nights At Freddies-esque game Midnight Evil for the Nintendo Switch. The game puts you in the shoes of a young boy who is reading a cursed book that has released Fae known as Urklings from its bindings. The young boy must read the book from cover to cover in order to retrap the Urklings whilst being very wary of his surroundings. The game is available on the eShop now for €9.99.

We have our own gameplay footage of the game below.