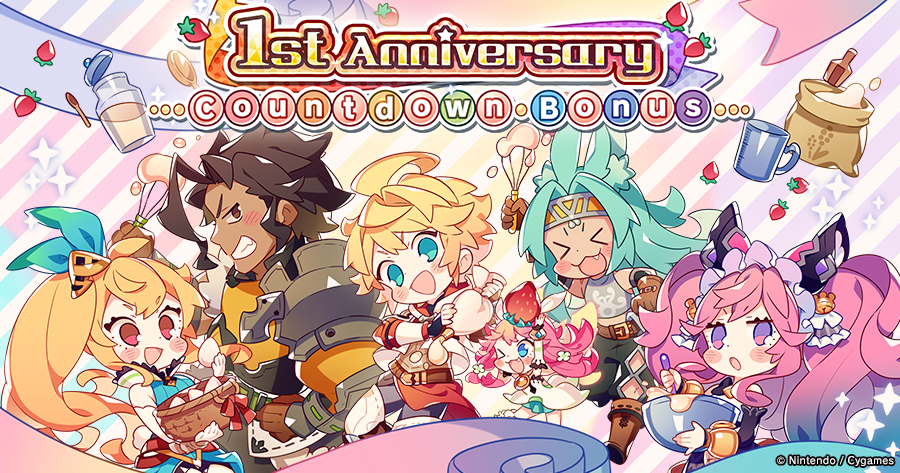 The biggest news in Dragalia Lost this week, it’s almost time for the 1st Anniversary of the game! To celebrate, a brand new countdown login bonus debuted this week leading up to the games Anniversary on September 27th.

Alongside this, a new High Dragon Trial has arrived. Do you have what it takes to challenge High Zodiark? New Void Battle endeavor quests with 2x Void drops are also now live.

Its another weekend which also means the debut of another Astral Raid fight! This weekends fight will see you taking on the Raid Boss Hypnos. Hypnos will leave Astral Raids once the weekend has concluded.

Forging Bonds: A Time to Shine is here! Grow close to the event Heroes to get accessories, First Summon Tickets, and a conversation featuring Nagi, Sirius, and more! You can also earn 2 Orbs once per day for up to 7 days.

Alongside this event, a brand new Sync Pair Scout banner featuring the Grass typs Lyra/Chikorita has arrived. She will be featured with a higher appearance rate to summon for and may help you with this new event! It is set to end on September 30th.