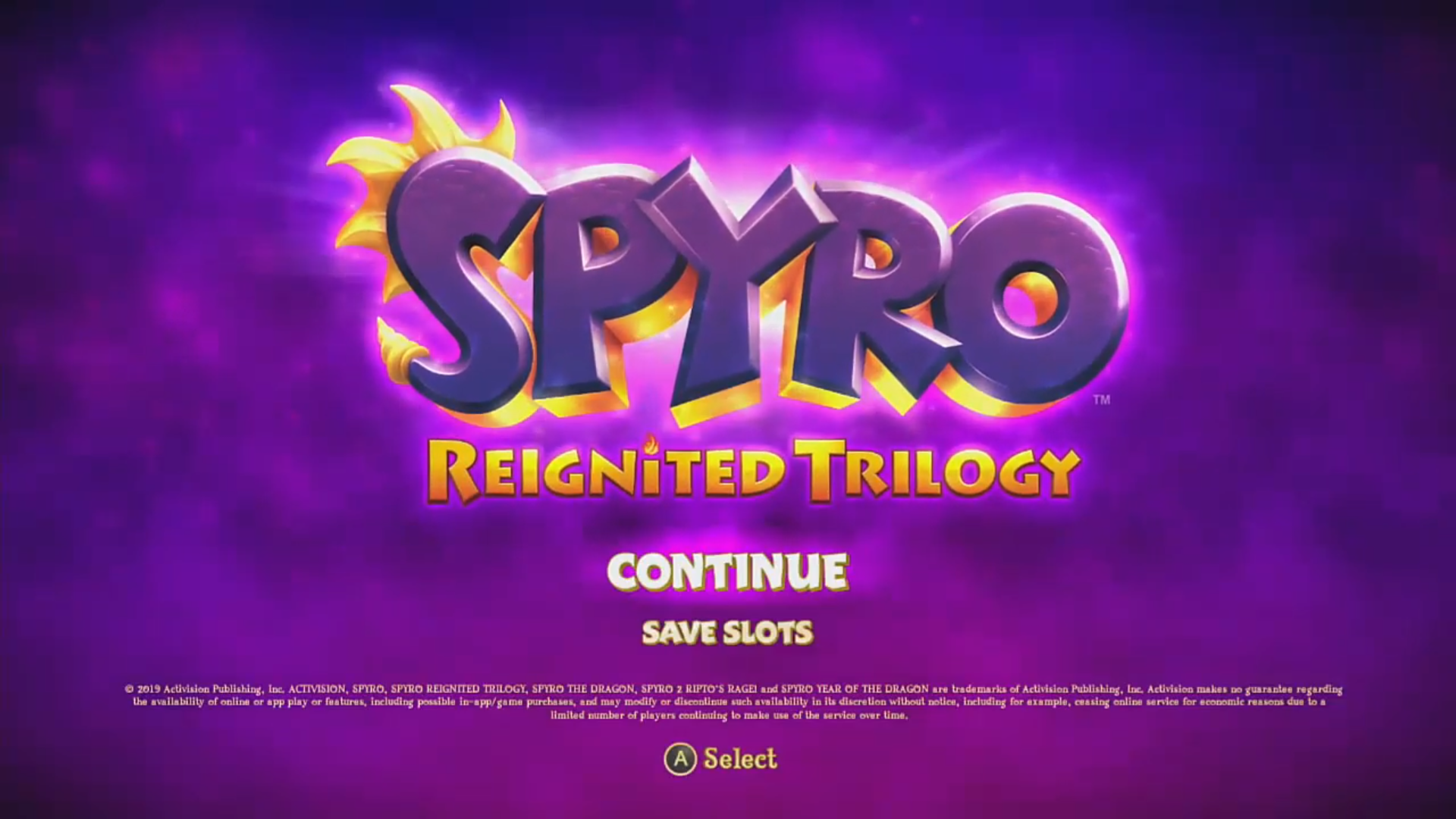 This Sunday, we have two new gameplay videos to share with you. Spyro Reignited Trilogy and Super Kirby Clash take our focus point this week. We play through the beginning of the first game of Spyro Reignited Trilogy, which is the first time Spyro has come to a Nintendo console in his own game (not counting Skylanders of course. The free-to-play Super kirby Clash does away with conventional platforming and instead, is a series of Boss battles where up to for players can take on different roles to defeat enemies.