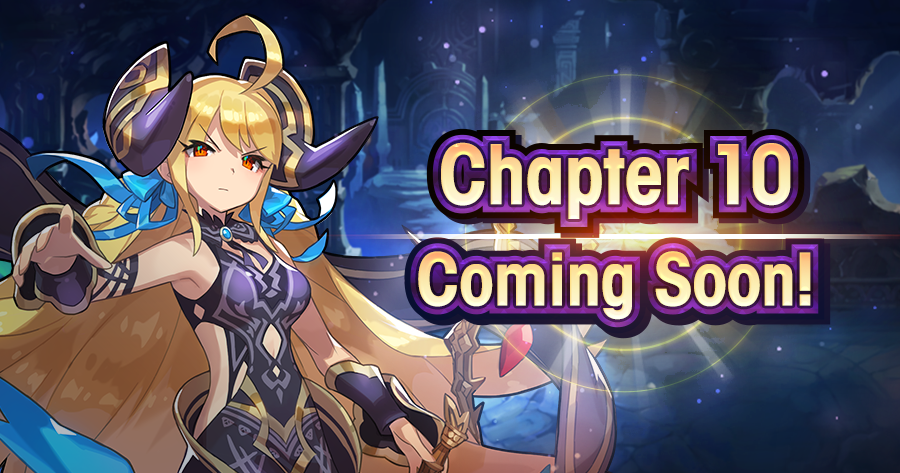 Hey folks, it’s time for our weekly Mobile news round-up! To start things off this week, we have a ton of brand new updates and events going on in Fire Emblem Heroes, Dragalia Lost, & Pokémon Masters! What’s coming to Dragalia Lost, & Brand new Summoning events have also begun in all three games since our last round-up. Pokémon Masters has also seen the beginning of it’s first event, Reach for the Top.

To kick things off this week we got details strait from the games director on what to expect from the game this month. Since the end of this month is the games 1st Anniversary, new events and content will become available to celebrate! Fans of the game can expect the following new additions to the game as the month moves forward:

・ Aether Raids has been updated.

・ New weapons to refine have been added.

A three-army battle between Laegjarn, Laevatein, and Helbindi is about to unfold! Grand Conquests starts at 4 AM PT on 9/8! The battlefield is Múspell, the Kingdom of Flame from the Fire Emblem Heroes game. Tap Events and then Grand Conquests to pre-register.

Not much is new in Pokémon Masters this week! The Reach for the Top story even has been happening since Monday with new story segments and more. You can earn event currency by taking part in event coop battles and trade them for items via the event shop.