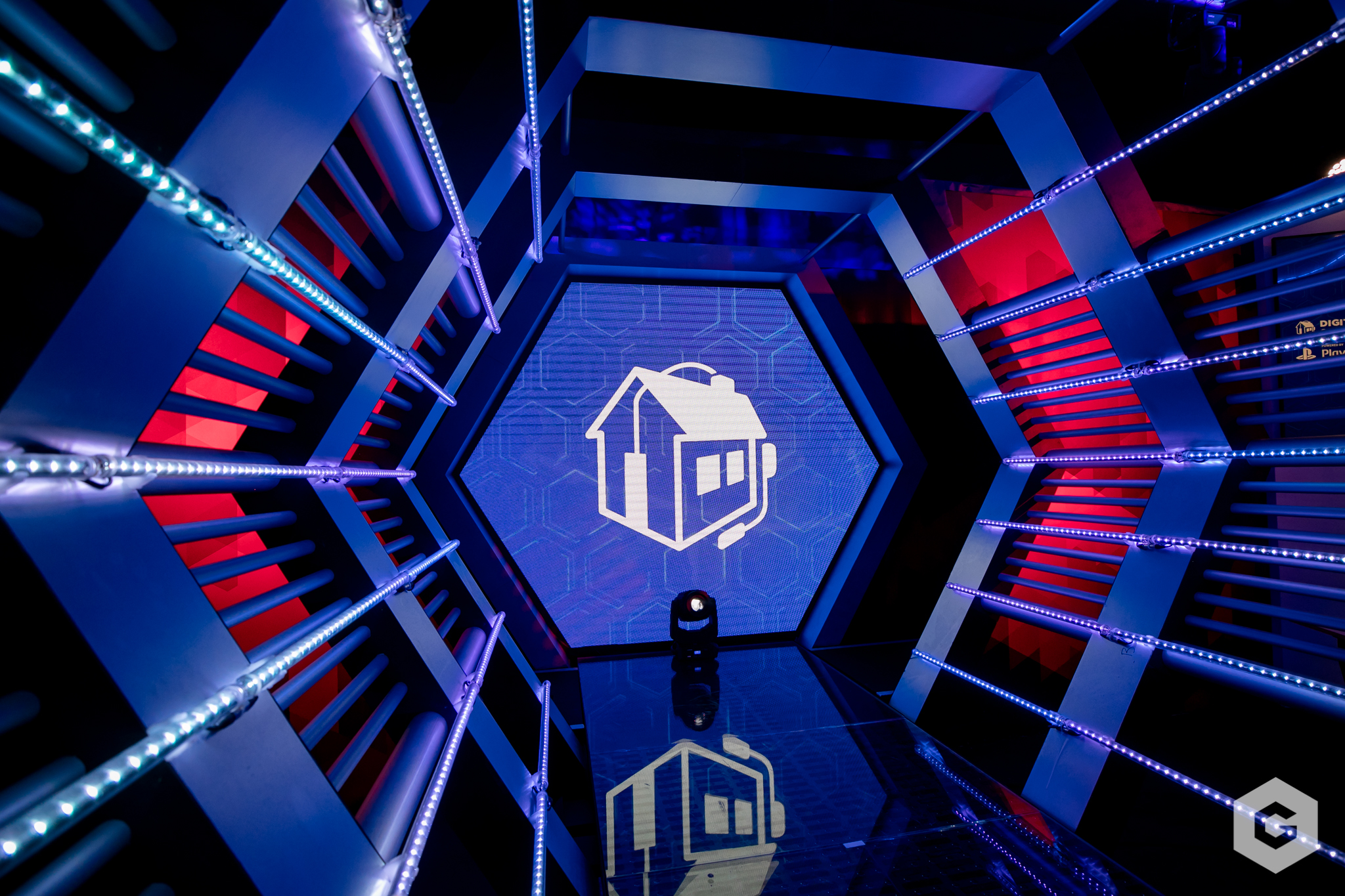 Nintendo UK has announced that it has partnered up with Digital Schoolhouse programme to help inspire the next generation by pioneering play-based learning in schools across the United Kingdom. The idea is for the UK Games Industry trade body UKIE, who created the programme, to incorporate itself into the grassroots level of computing.

Together, both Nintendo UK and Digital Schoolhouse aim to combine fun with innovation and creativity in the process of learning whilst bridging the gap between education and industry. Now, video gaming in schools is certainly something I can get behind and to top it off, eSports tournaments in schools as well? I wish I was 20 years younger so I could be back at school again.

We have the official announcement from Nintendo below.

Nintendo UK is pleased to announce that it is the Digital Schoolhouse (DSH) programme’s new lead partner, ahead of what is predicted to be a landmark year for the programme.

Nintendo UK is supporting the not-for-profit programme delivered by the UK games industry trade body Ukie to embed itself in the grassroots of Computing, benefiting future generations by delivering play-based learning and industry best practice to a projected 32,000 pupils this academic year. It will help enable the programme’s expert network of over 55 schools and colleges to bridge the gap between industry and education, combining fun, innovation and creativity with learning.

The Digital Schoolhouse Super Smash Bros. Ultimate Team Battle will provide an immersive career experience for students allowing them to develop practical and soft skills with participation in professional esports roles, such as team hosting and production crafted by the video games industry for education. For the first time ever pupils will be able to learn anytime, anywhere with the Nintendo Switch console giving them a fully flexible and personalised experience. The esports tournament is expected to reach 60 schools and colleges, and over 6000 pupils, with Super Smash Bros. Ultimate Team Battle on Nintendo Switch expected to engage an even larger base of players than ever before

“Nintendo UK is extremely excited to be working together with Ukie’s Digital Schoolhouse as lead partner. The Digital Schoolhouse programme uniquely combines computing, fun, creativity and innovation, all of which are synonymous and at the heart of Nintendo’s values.

Through this collaborative partnership we aim to reach more teachers and pupils than ever before, in order to help inspire the next generation of young minds across the UK.

Through Digital Schoolhouse Super Smash Bros. Ultimate Team Battle with Nintendo Switch, as well as through other play-based learning initiatives, we want to be able to provide young adults with fun and unique experiences that will form positive lasting memories as well as foster the development of skillsets within students which they can take with them into their future.”

“We’re delighted Nintendo UK has agreed to throw its support behind Digital Schoolhouse. DSH has evolved enormously in just three years and their support means we can reach more pupils and teachers than ever with our transformative and inspiring programme.

To date, these partnerships have helped DSH achieve national expansion and rapid growth, which is testament to the significant commitment from schools across the country to improve their digital skills provision. Nintendo is the latest global company to pick up the baton and push forward the programme into the next academic year.”