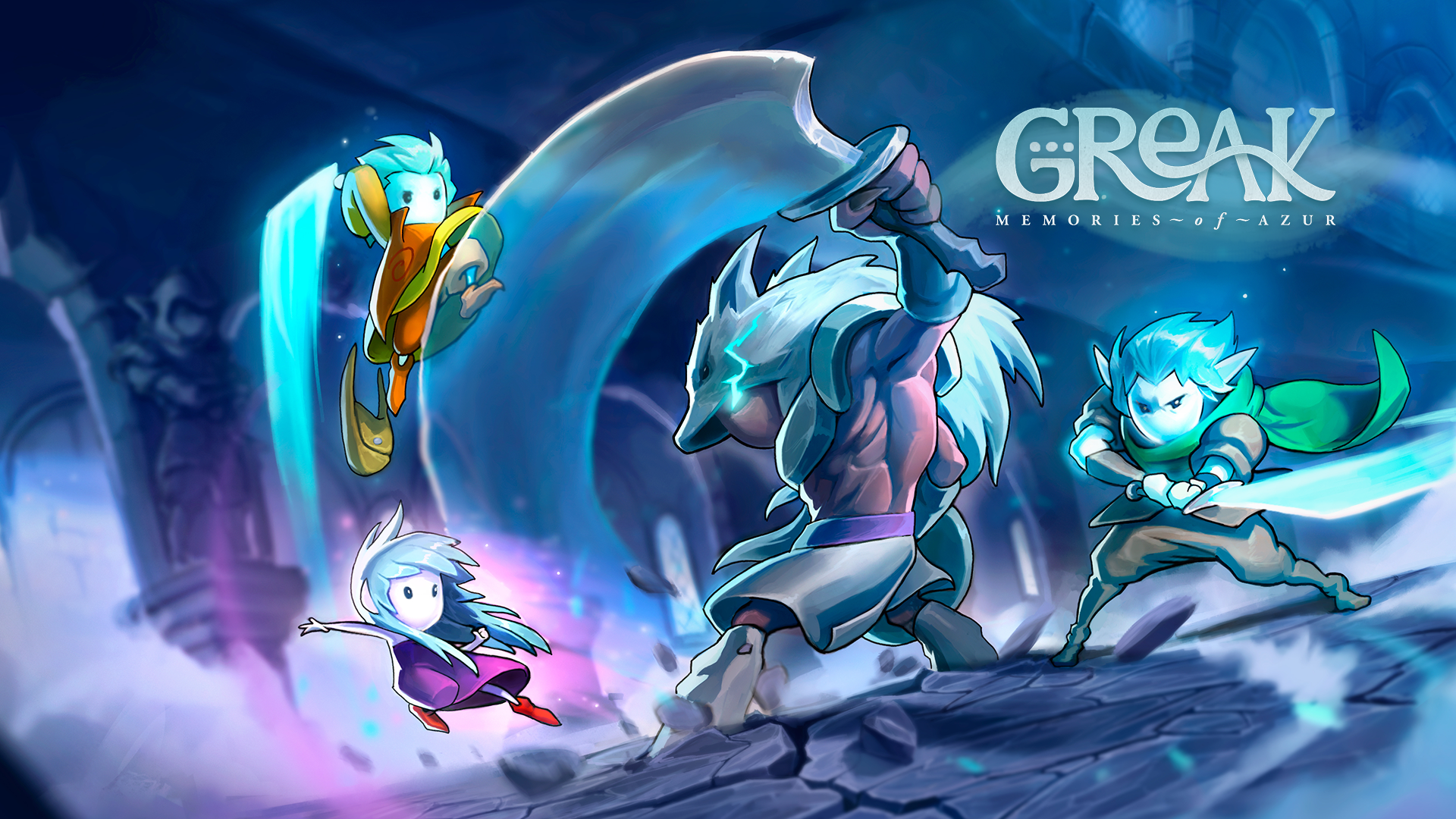 Greak: Memories of Azur Side Scrolls its way onto Nintendo Switch early 2020

Developer: Navegante (Based in Mexico)

Navegante, a small team of four developers is bringing their first game Greak: Memories of Azur to the Nintendo Switch in early 2020. The game is a side scrolling single-player game that utilizes hand drawn animation. In the game you will take on the role of one of three siblings, Greak, Adara, and Raydel. By switching control to one of the three players you will be able to gain access to different areas of the games world as you use their varied abilities to gain freedom from the Urlag invasion.

The game features a traditional hand drawn animation style reminiscent of Hollow Knight and looks to capture a whimsical fantastic world in which you traverse via platforming and use unique character specific abilities. As you venture further into the world you will need to use specific skills to solve puzzles and fight enemies.

Miketendo64 fans should stayed turned for more information as we learn about Greak: Memories of Azur in the coming months. Our team is hoping to get an interview with the developers of the game as well as a review posted when the game arrives on Nintendo Switch.