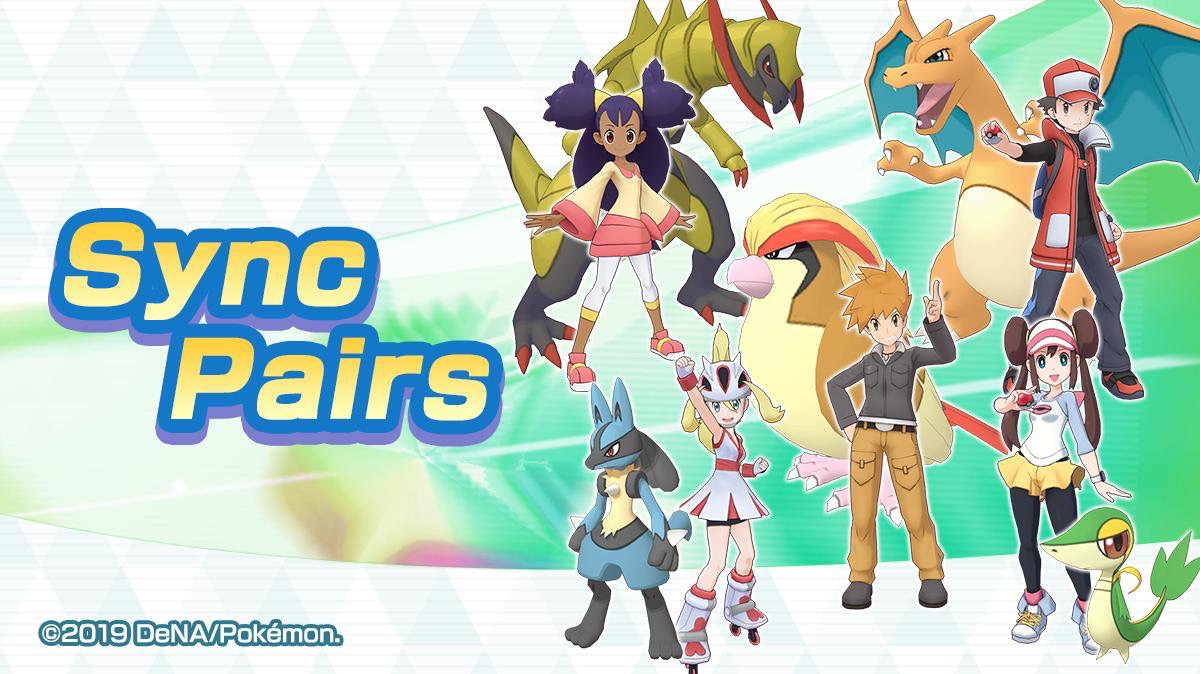 Pokémon Masters uses a concept known as Sync Pairs for the majority of its gameplay. In this guide, we will discuss how to unlock additional characters through normal play, and via the Sync Pair scouting.

What is a Sync Pair? (General Explanation)

On Pasio, each Trainer has a trusted Pokémon partner, and they operate together as one cohesive unit called a sync pair. The bonds of friendship between Trainer and Pokémon are very important for sync pairs! Different Sync Pairs can be befriended as you travel throughout the Pasio region.

How do I unlock additional Sync Pairs?

When first starting the game you’ll start with the main character, Misty, & Brock. Upon reaching Chapter #2 you’ll unlock the Sync Pair scout option and will be given Whitney & Miltank. Sync Pair scouting will cost you 300 gems for a single pull and 3,000 for a 10-pull.

Who are the Sync Pairs you can receive through normal play?

Through normal play, 14 different Sync Pairs can be achieved. A list of those trainers and what chapters they appear in can be seen below!