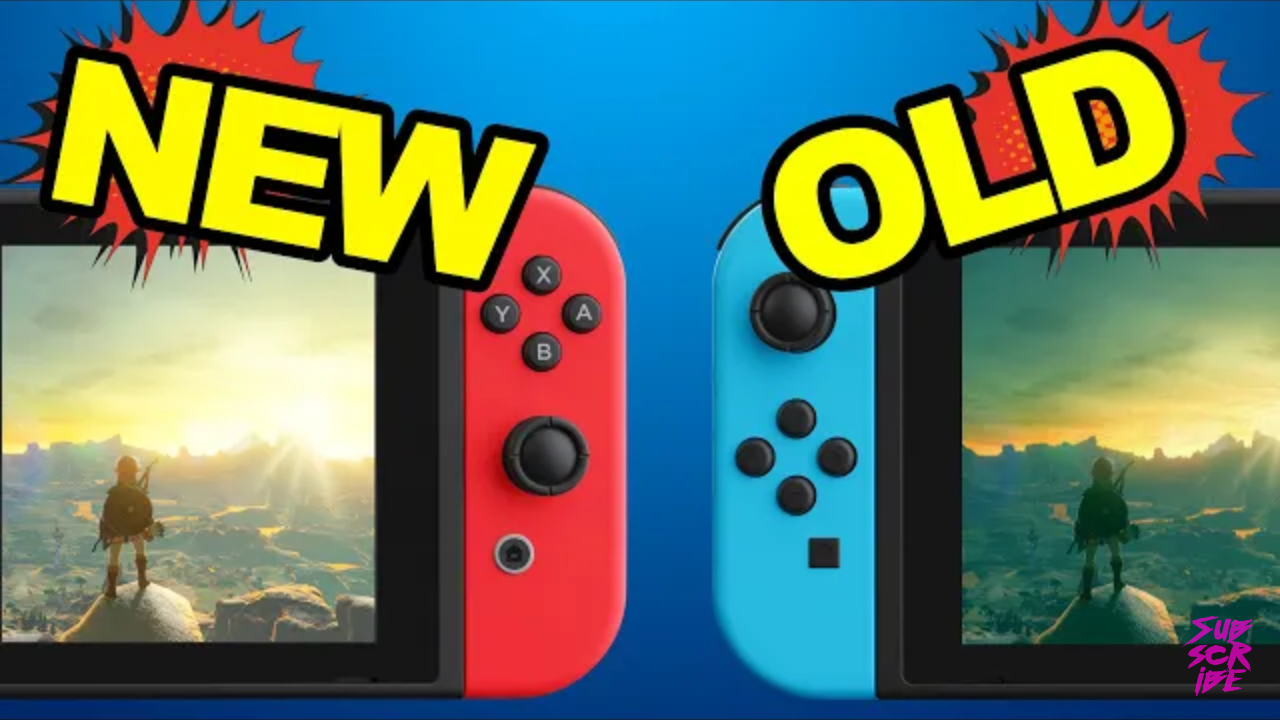 [Video] Old Vs. New Switch: What Nintendo Didn’t Tell You

The New Nintendo Switch model is now out in the wild and can be a bit tricky to find in some retail stores. Other than boasting a better battery life and a new processor, not else has been said on other improvements there are in the new Switch. However, there are a few key differences that have been picked up by YouTuber Kevin Kenson and have been revealed in his latest video.

Such differences between the old and new versions of the Nintendo Switch include:

Similarities between the two include:

It is worth pointing out that a comparison was not done on how each console performs when rendering multiple textures at once. Loading times may be the same but the newer processor may have performed better/more efficiently if tested on more CPU demanding features.

The video itself is actually quite informative and well done. If you would like to check it out yourself, you can view the video below.