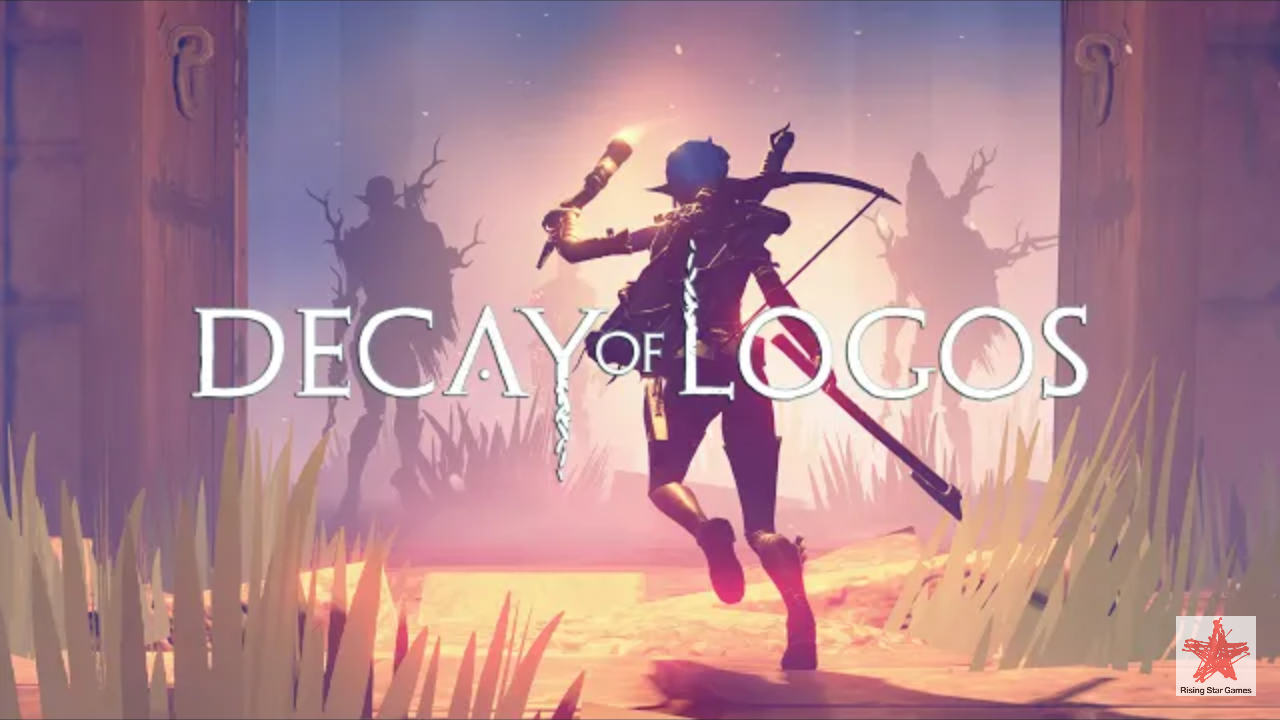 Decay Of Logos Releases on Switch This August

Thunderful and Rising Star Games have revealed that the story driven RPG game Decay Of Logos will be releasing digitally on Nintendo Switch on August 29th. The Xbox & PC version releases the day after (August 30th). The PS4 version on the other hand, launches sooner on August 27th.

A new trailer for Decay Of Logos has been has been published to help announce its impending release.

For those that are not too clued up on Decay Of Logos, we have an overview of the game below.

Decay of Logos is a story-driven, third-person action/adventure RPG with an emphasis on player exploration with minimal hand-holding and challenging combat. Immerse yourselves in the high-fantasy world of Decay of Logos through the eyes of a young adventurer named Ada, accompanied by a mystical Elk.
Both are fatefully brought together the day her village is burned down by Crimson Knights bearing the Royal Crest. Motivated by revenge, she sets out on a journey to unveil the truth behind the attack.