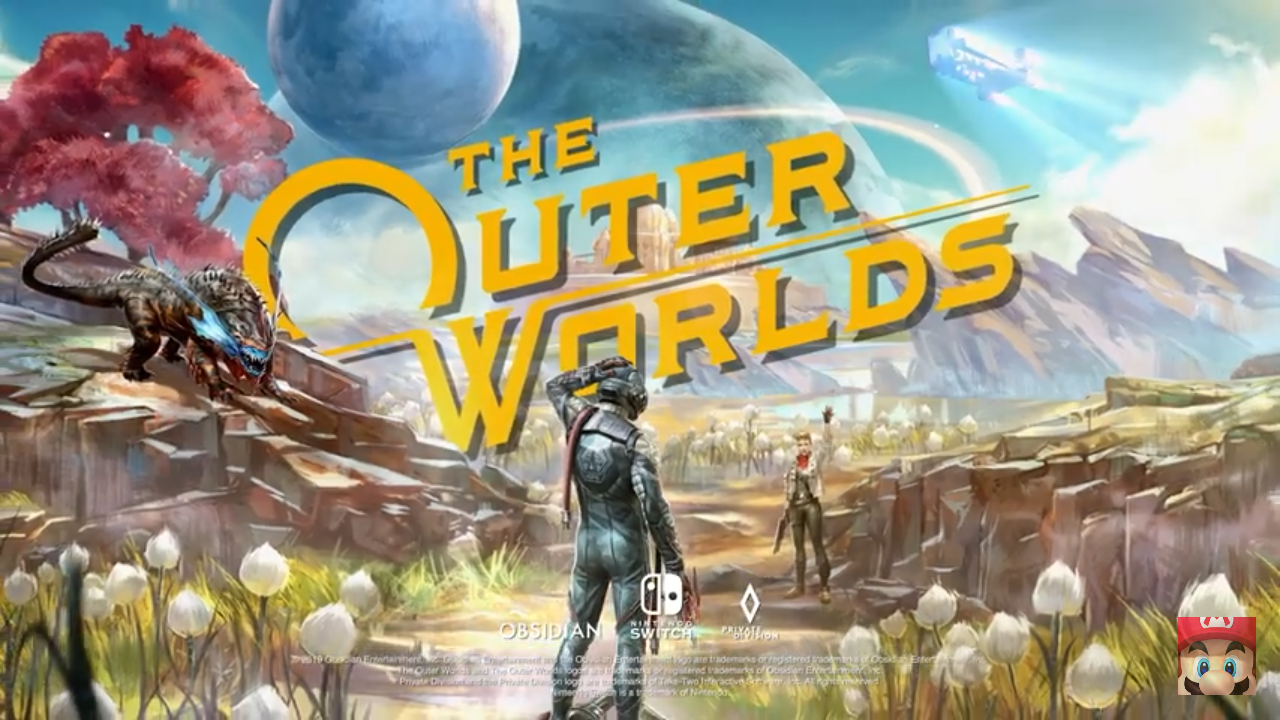 In order to bring the Fallout-esque title to the hybrid console, Obsidian Entertainment partnered up with porting & optimization geniuses Virtuos. The Singapore-based company are known for porting high-profile games like Final Fantasy X | X-2 HD Remaster, L.A. Noire, Starlink: Battle For Atlas to other consoles including the Nintendo Switch.

You can check out the The Outer Worlds announcement trailer below.