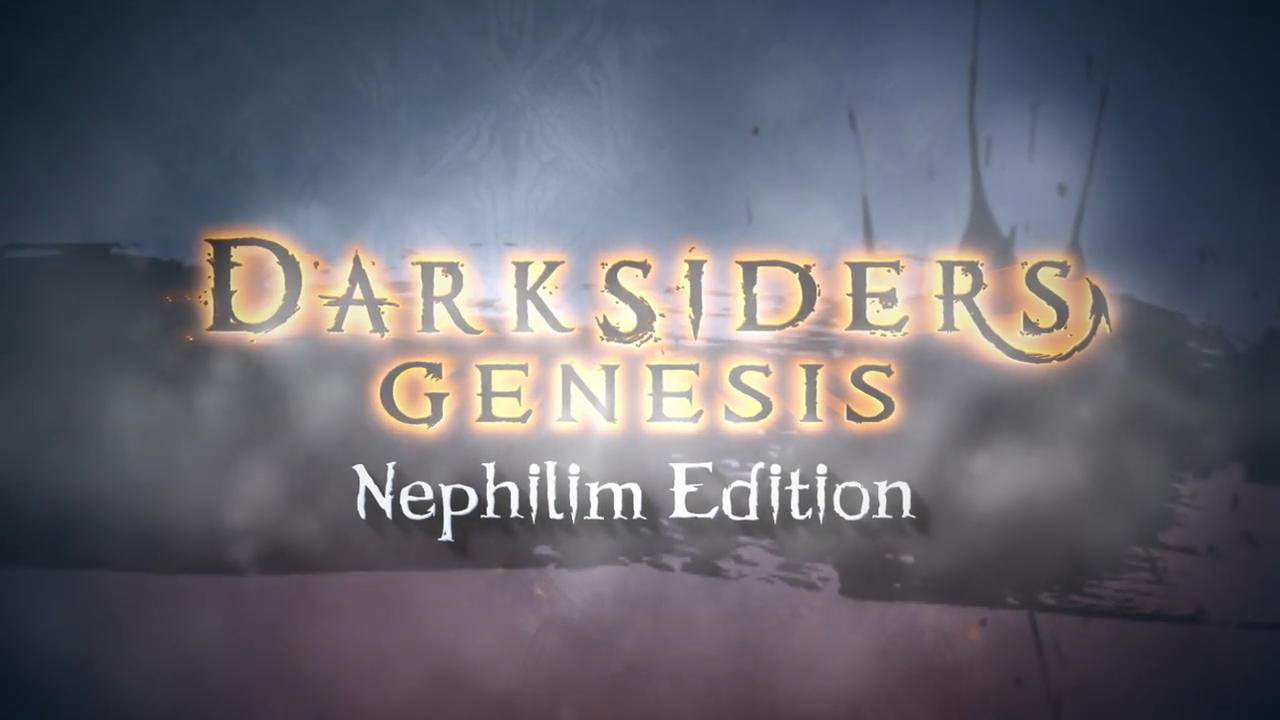 THQ Nordic have revealed that Darksiders Genesis will be getting not one but two special editions for when the game releases. The Nephilim Edition comes with the game, a statue of Strife, a number of other goodies, and the official Darksiders: The Forgotten Land board game. It’s pretty pricey though, with a $379.99 pricetag and is limited to 5,000 units available worldwide.

The Collector’s Edition include everything that is in the Nephilim Edition except for the Board game. It is slightly cheaper as well, valued at $119.99 for consoles.

For a full breakdown on what is included in each edition, you can check out the official announcement below.

Vienna, Austria and Austin, Texas, July 25th, 2019 – Are you a true Nephilim? Then don’t miss the exclusive Nephilim Edition of Darksiders Genesis limited to only 5,000 units worldwide, including the official board game Darksiders: The Forbidden Land.

The Nephilim Edition will be available in selected retailers for an SRP of €379.99 | $379.99 and contains the following items:

About Darksiders Genesis
In Darksiders Genesis, the fourth Horseman of the Apocalypse STRIFE is called upon to save humankind from certain destruction at the hands of Lucifer. True to its roots, Darksiders Genesis will feature intense combat, exploration, puzzle-solving, epic boss battles and serpent holes from heaven to hell. The game marks the first, full-scale Darksiders adventure played from the top-down perspective.