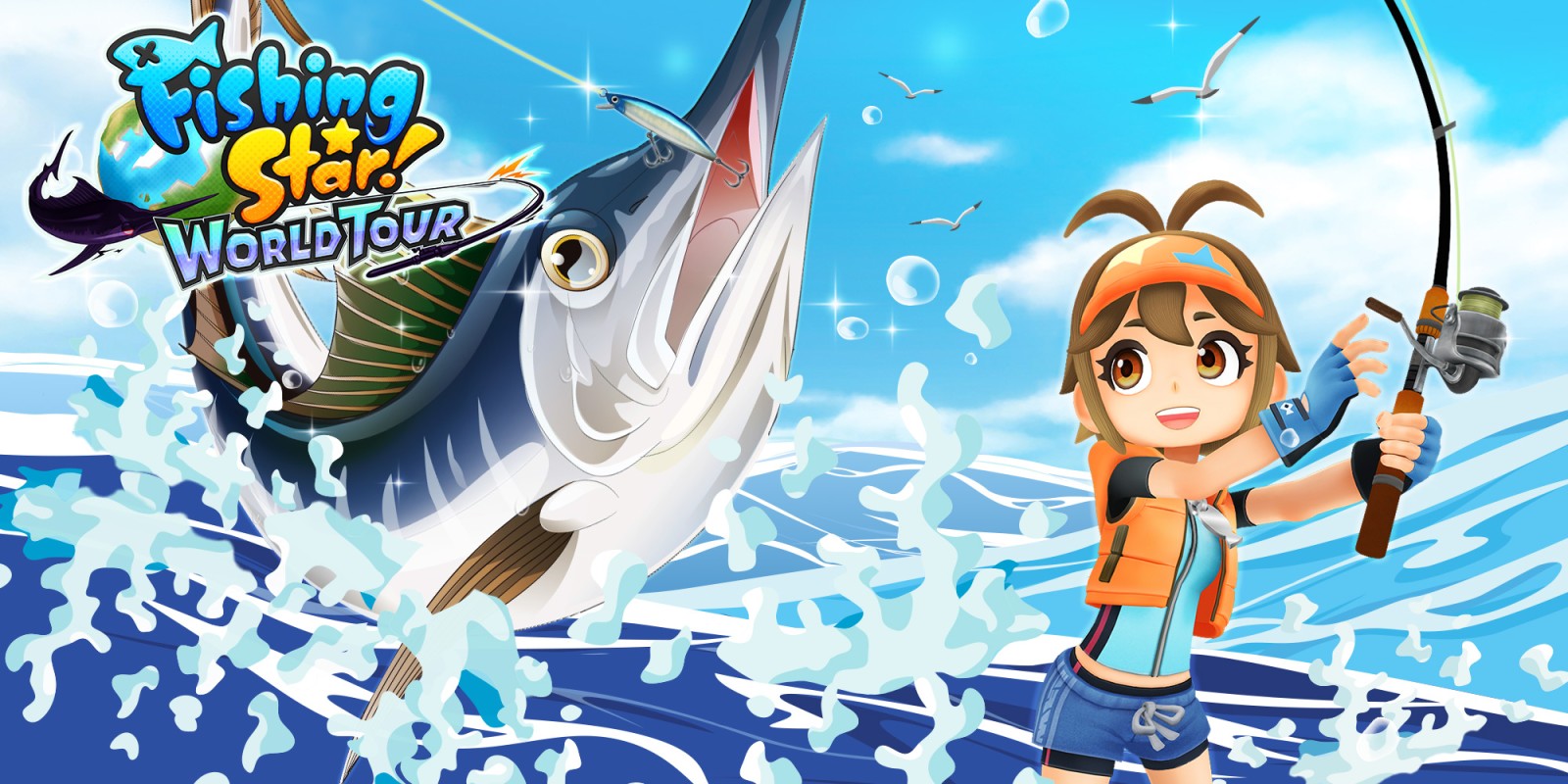 Fishing Star World Tour by WFS released on Nintendo Switch back in January this year. Well, it will not be receiving a physical release thanks to Askys Games. An actual release date has yet to be announced but the physical version will be coming to North America and Europe. It will also be priced the same as the digital version at $29.99 / €29.99.

We have the official announcement by WFS below.

WFS, GREE, Inc.’s game business label, has announced the physical release of Fishing Star World Tour on Nintendo Switch™ in an announcement at Anime Expo in Los Angeles. Fishing Star World Tour is currently available for digital download on Nintendo Switch™, and the physical version will be available in limited countries in North America and Europe (countries to be announced at a later date).

The physical edition will be distributed by Aksys Games (http://www.aksysgames.com/) later this year. The retail price will be US$29.99, the same as the digital download version.