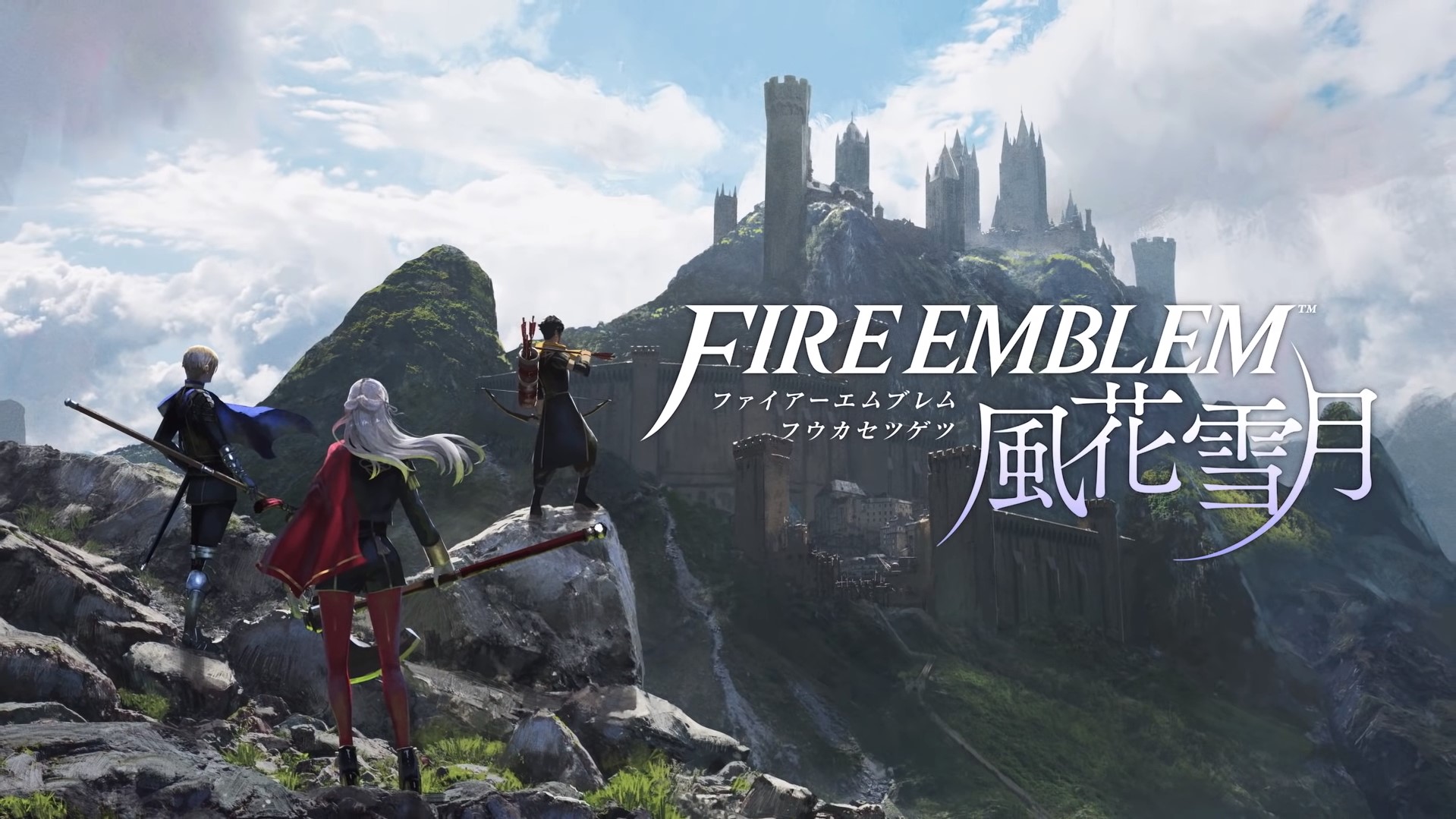 We are less than a month away from the release of Fire Emblem: Three Houses, and Nintendo continues their promotional push for the first-party title, this time through the Nintendo of Japan YouTube page.

A new ‘Introduction Video’, as well as four TV commercials, have been made available just in time for the last trek towards its release.