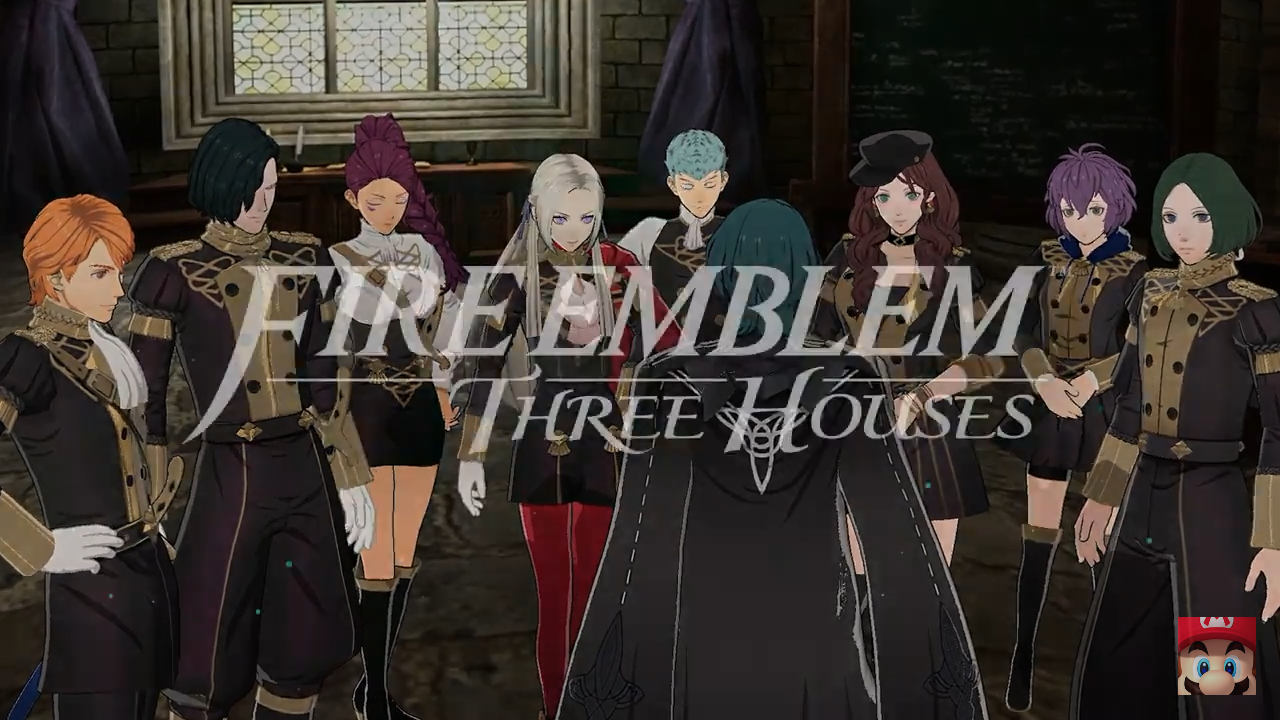 Nintendo have uploaded a new trailer for Fire Emblem: Three Houses. The trailer is part of a short series of videos that give a slightly deeper look at the different houses in the game. As a professor at the Officers Academy, you will be tasked to teach the students in the art of combat and must swear allegiance to one of the houses.

In the first video, we get to have a look at the Black Eagle House and some of its students. You can check out the video below.