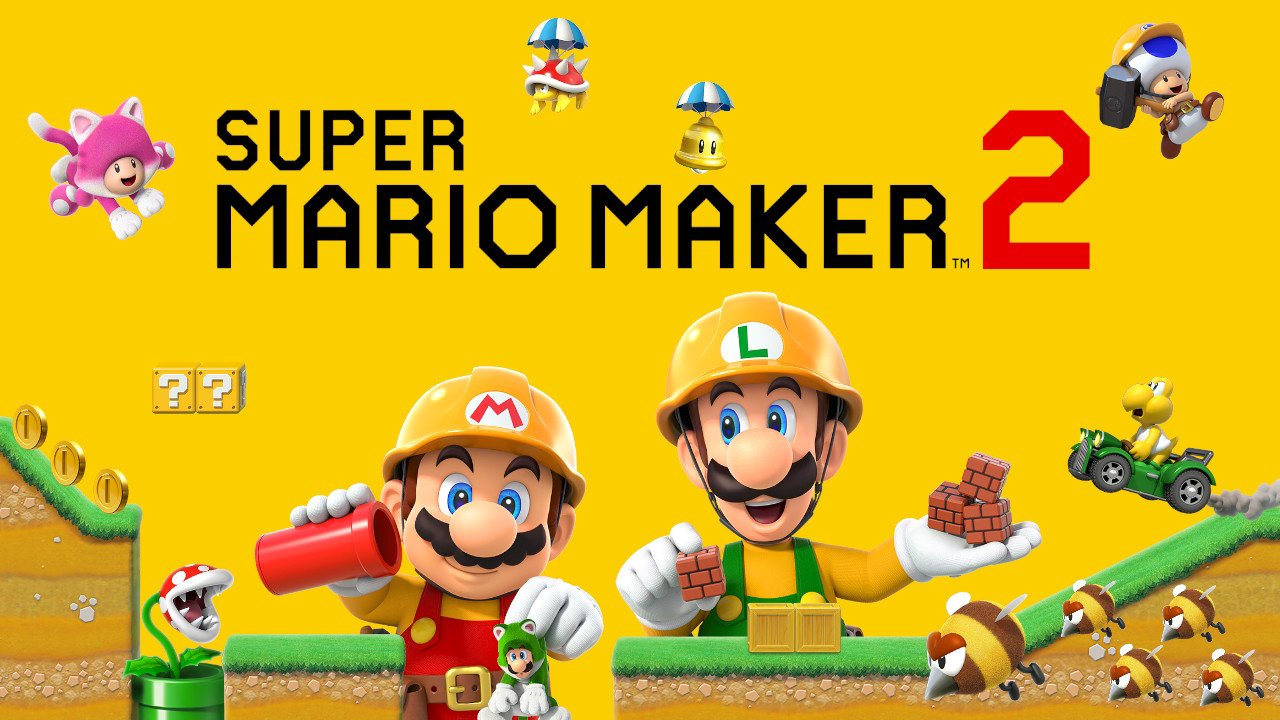 There is so much available at the start of Super Mario Maker 2, you may be surprised that it still has some things to unlock. There are a couple of items, or should I say ‘power-ups’ that are unlockable in Story Mode. These items are the Super Hammer and the Superball Flower.

The hammer allows players to break blocks that are normally unbreakable. You can also spawn crates, which you can use to make steps or create floating platforms on top of water or lava. The Super hammer can only be used in the Super Mario Bros 3D World theme.

In order to unlock both items, you need to play the Story Mode in Super Mario Maker 2. After making enough progress, a wide block will appear on the left hand side of the world screen. Hitting the block will unlock the Superball Flower.

The Super Hammer on the other hand, requires players to fully rebuild Princess Peach’s castle. You will then receive the Super Hammer in your vast inventory.