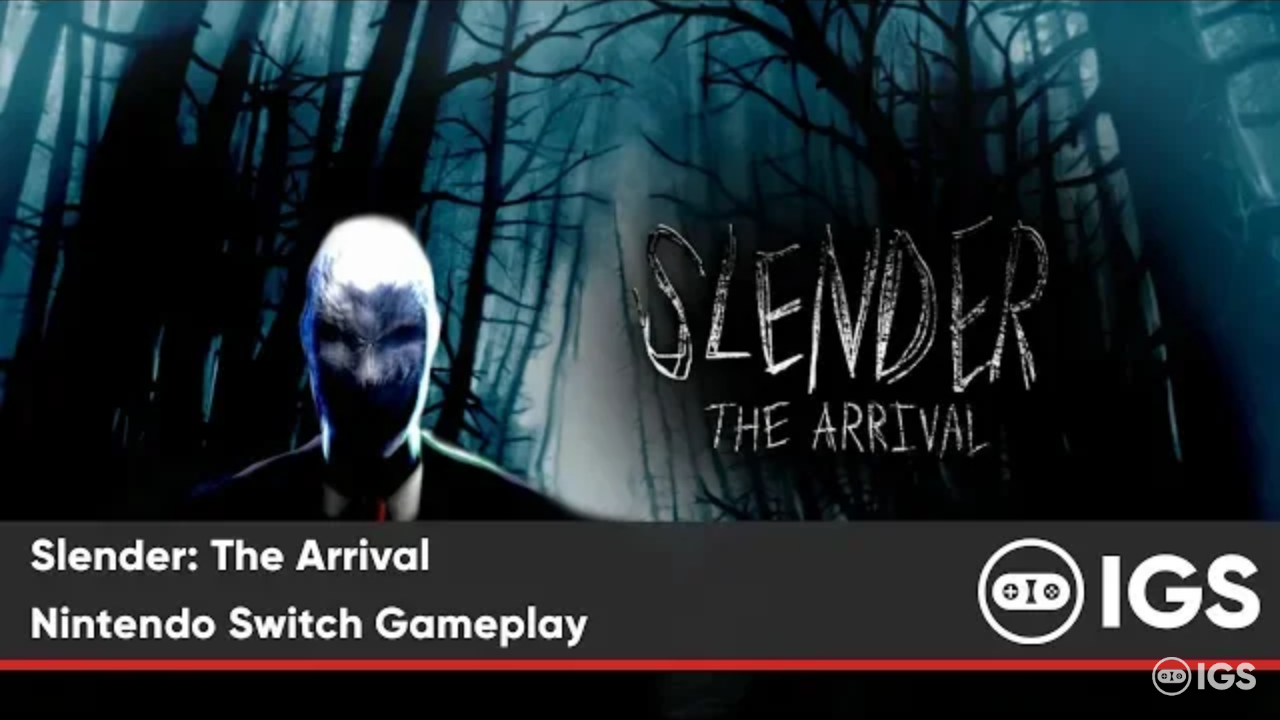 Barry over at Impact Game Station has uploaded some gameplay for the jump scare horror title Slender: The Arrival. The game has seen release on the Wii U as well as other consoles and has returned, this time in Nintendo Switch. Slender: The Arrival is now available on the Switch eShop and currently has a 30% off launch offer.

If you were on the fence about getting it before, check out the video below. It may help make up your mind.