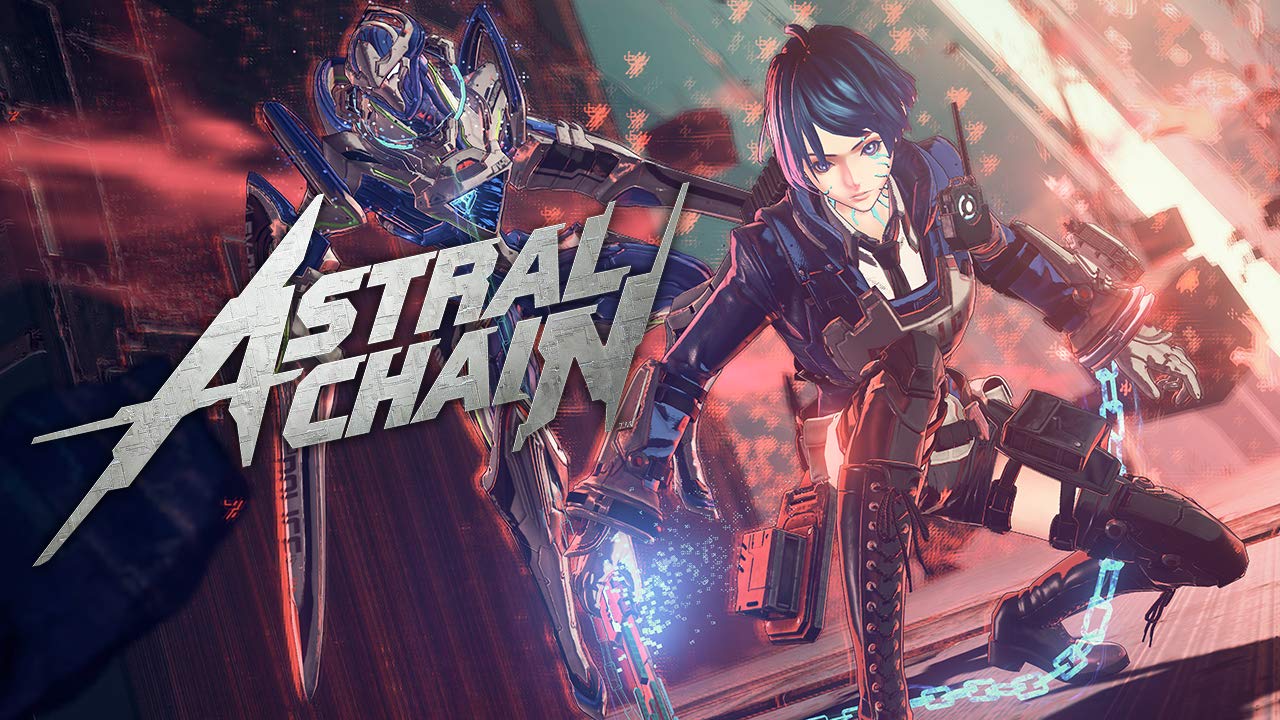 Something awesome this way comes.

Astral Chain, the latest title from PlatinumGames has received a new “Action Introduction” trailer on Nintendo of Japan’s YouTube channel. With the game’s release a little over two months from now, Nintendo is wasting no time in promoting their Switch exclusive title.

The game enjoyed a new E3 trailer portraying it as more than just an action game, showing puzzles and strategic elements, and then giving us extensive views of the game through a couple of Nintendo Treehouse segments.

Astral Chain is an exclusive Nintendo Switch title from PlatinumGames and will see release for the system on August 30th.