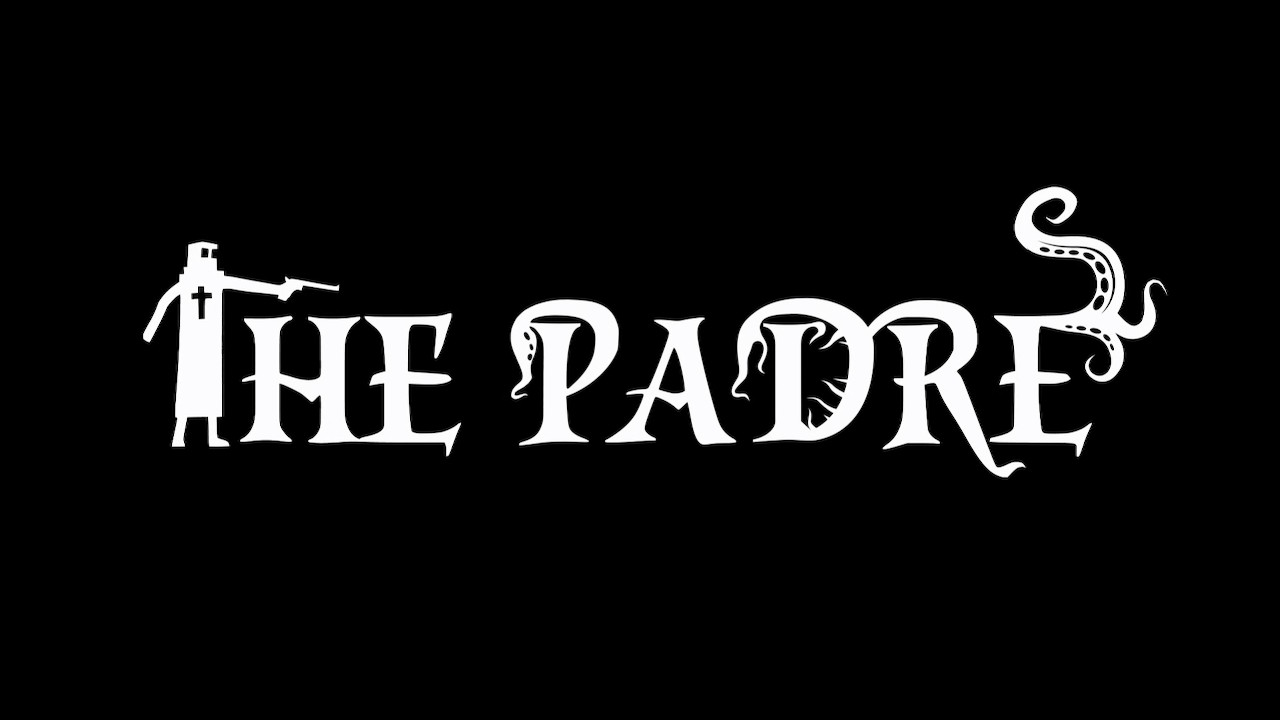 The Padre was in early access in 2018 on Steam, and recently released on consoles in April 2019. The gameplay for The Padre mixes fixed camera elements similar to old school Resident Evil games, along with tank controls for navigating the mansions many rooms. Voxel art style is used in the game giving it a look that feels like ‘the love child’ of Minecraft and Resident Evil horror games.

In The Padre, you play as a priest, hunting demons and trying to solve a mystery involving a missing cardinal. Throughout the game, you will move room to room of an old mansion searching for items and clues to progress the story. The demons come in all shapes and sizes from small scorpions, apparitions, shadowy figures and more.

The game references many other horror games and pop-culture references throughout the campaign. Nods to various games come in the form of room layouts, items found in the mansion, and letters you will find depicting the story of the missing cardinal, the mystery surrounding the mansion, and other story bits.

The gameplay in The Padre is somewhat slow and methodical. You move room to room trying to find items which can be used to unlock other rooms or items which can be given to mysterious characters you will find during your mission. There are keys which open up locked doors. You will come across puzzles of varying types. Many of the puzzles are straightforward and have been used in games before. Though I did find that some of the game’s puzzles required a bit of head scratching to solve as their desired outcome and path wasn’t always clear or consistent.

Along with managing items, you will also need to stay alive. This is done by avoiding stronger enemy types from time to time or engaging with lesser enemies by melee combat using various items you may find. The scarcity of weapons, especially in the beginning hours, gives that survival feeling, and feelings of being cornered an intensity to the overall game.

The Padre is a single player only game and doesn’t have much in terms of extras or collectibles. There are letters to find, which expand upon the overall story, though I feel like reading the game’s story will be harder for some gamers to retain.

You spend a lot of time finding items in the mansion, which will go in your inventory. Those items are then used to complete puzzles and unlock other rooms in the house.  There are some animated cutscenes in the game which utilize the games graphics engine.

Sometimes The Padre reminded me of games like Bastion and Transistor where the narrator has a lot of inner monologuing going on. This isn’t a bad thing, though the voice actor for The Padre does have a gruff throatiness which can be hard to understand. I do recommend turning on the subtitles when you play. The games background music is fitting as music will change to depict either the relaxed searching of a room, or the more sped up soundtrack when being pursuit by enemies.

You will either like or despise The Padres visual identity and voxel/pixel art style. While I wasn’t put off by it initially I found that the fixed camera and top-down views to be a bit pulled away for my liking.

In some rooms it was hard to tell which items I could interact with, and because there is not a visual indicator until you are close enough to an item, you will end up having to run around each room seeing what things you can interact with.

The game performs fine on the Switch and I never noticed any slow down or hiccups. The Padre isn’t graphically intense so I had expected it to run fine. The lighting in the game does mean that some things are just hard to see as details get lost in the low lit, dark corridors of the mansion.

The Padre has a lot of good ideas, I feel as if the implementation of them was a bit lacking. Having indicators above items you can interact with would cut down on some of the running around in each room you have to do. Some of the puzzles as well have illogical reasoning or outcomes and are more ‘guess and check’ style puzzles instead of actual tests of the mind.

Since the game is rather focused and linear there is not much in terms of replayability. This may put some folks off when considering the game.

The Padre isn’t a terrible game, though it’s not a good one either. In the eShop there are a lot of point and click style games, which The Padre is very similar to. The survival horror genre isn’t for everyone and your enjoyment in what The Padre offers will depend on your taste in the genre.