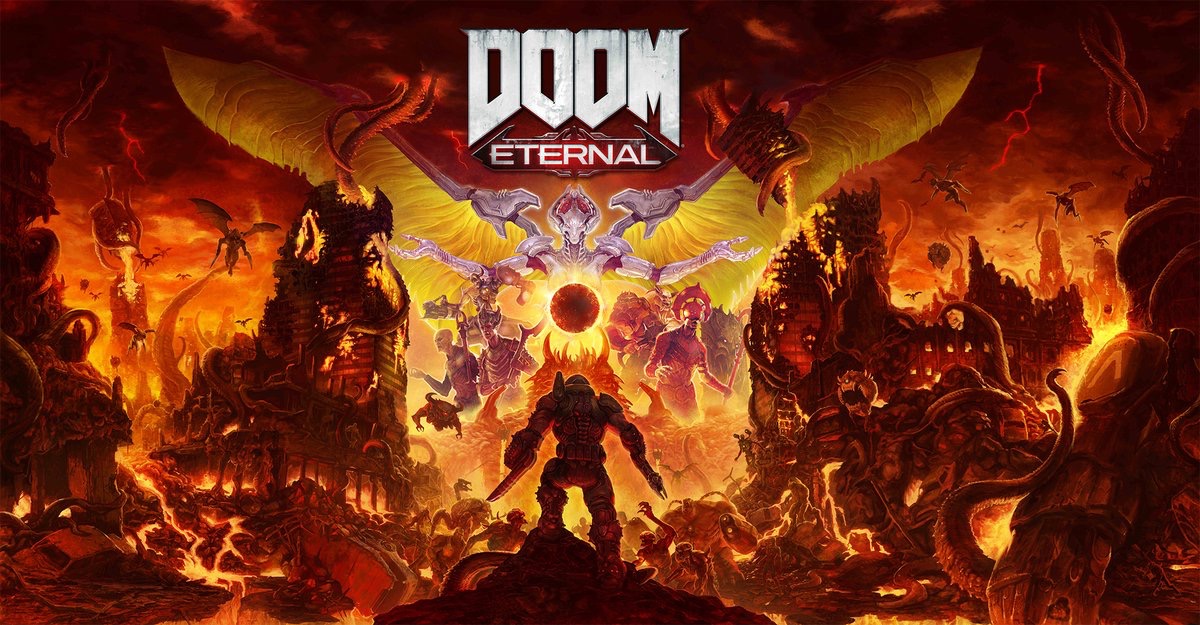 To kick things off at the Bethesda Conference, Todd Howard came out and acknowledged the criticism of Fallout 76 and the work that both gamers and developers have made to build the community.

The Elder Scroll: Blades was then announced for Nintendo Switch. Gameplay showed off playing on Switch with motion controls. The game is dated for Fall 2019 and will be free to play. The Elder Scrolls: Blades will also be playable at the Bethesda and Nintendo E3 booths this week.

Next, we got another gameplay look at Wolfenstein Youngblood, which sees a Nintendo Switch release on July 26. A new trailer was also released.

To wrap things up for Nintendo Switch owners, new gameplay and details were shared regarding DOOM Eternal. The game will release on November 22, 2019. A special collectors edition was revealed alongside the game’s release date.