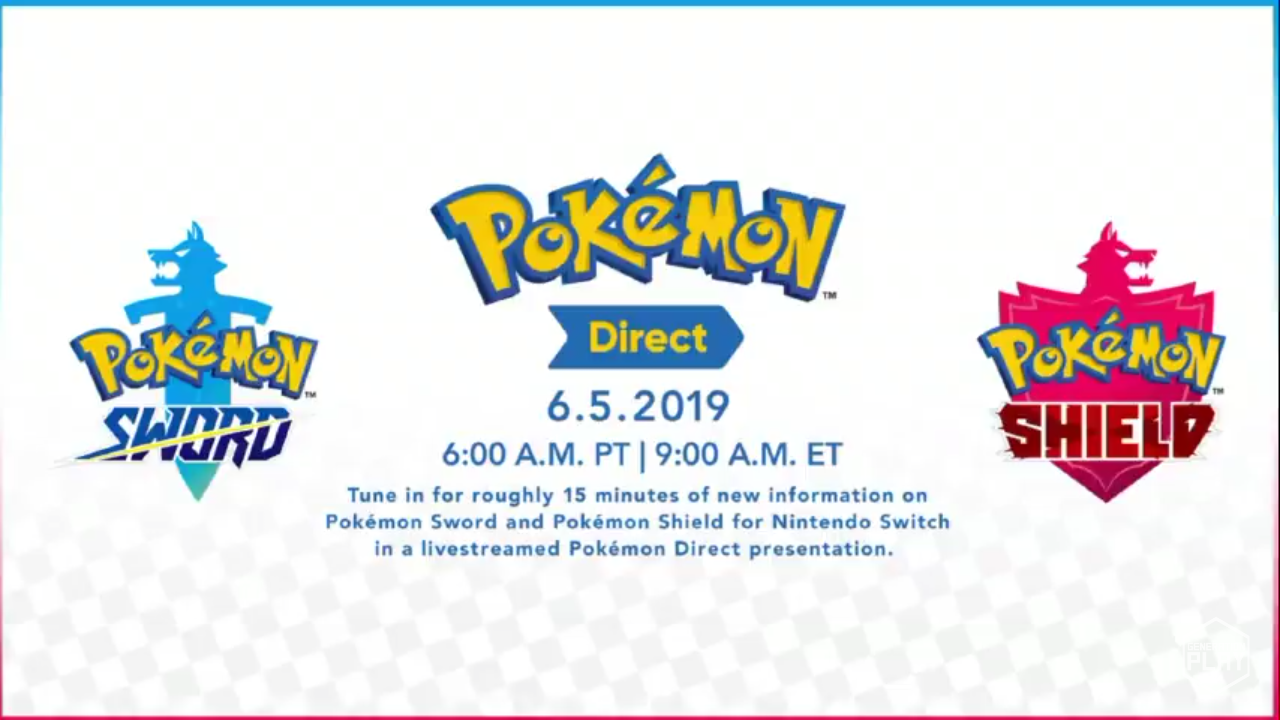 Well to start with, Players will get to venture through lush grassland in the Galar Region Countryside. New Pokémon were shown and the new Dynamax Feature allows players to super size their Pokémon for even more epic Poké Battles. We have rounded up the new details below.

If you would like to watch the direct for yourself, you can check out the video below. If you want to go straight ahead to the details, then head underneath the video.

Players can control the camera to look around their surroundings like the sky, lakes, Trees, etc.

Pokémon can be found in the Wild Area. The expanse open area connects to all the towns and cities of the Galar Region.

Pokémon can be seen roaming freely, allowing Players to battle or catch Pokémon they want to engage. Other Pokémon can hide in tall grass and will have an exclamation mark appear over their head when players get close. These encounters are random, meaning any Pokémon could appear.

The Dynamax Feature allows you to make your Pokémon larger and increases their power strength. It can be used once in battle, Pokémon that have been dynamaxed will return to there original size after 3 turns.

Max Raid Battles: Join other players to play together to fight Dynamaxed Pokémon. Coordinate with your friends as only one Pokémon can be Dynamaxed during the raid.

Local Wireless functionally and Online Play supported with up to four players.

Gyms are large to allow for Dynamax Pokémon To Battle.

Pokémon Sword & Pokémon Shield will release worldwide on November 15th. A special Bundle will also be available and will include a special steelcase.