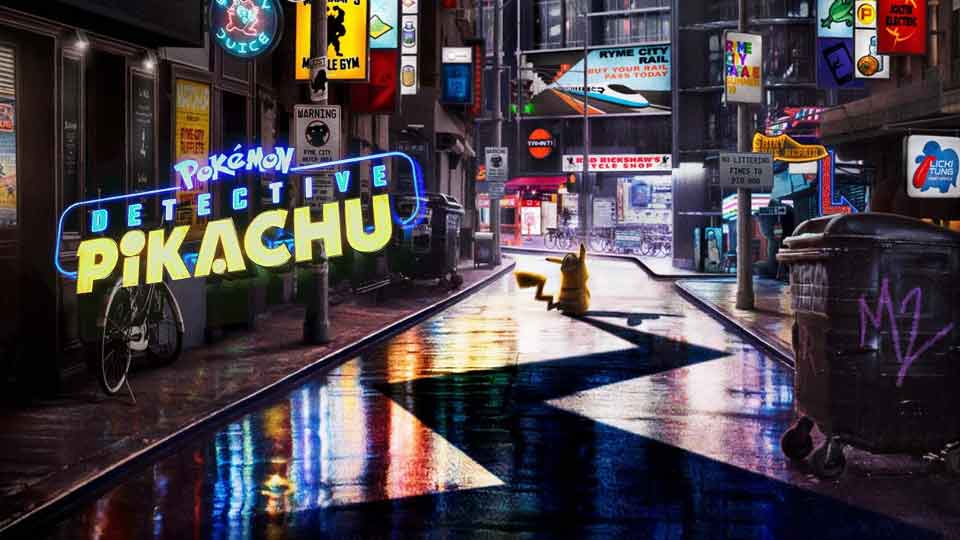 It isn’t a secret that movies based on video games have gotten a less than warm welcome with both critics and fans, and that it’s success can be described between disappointing and downright horrible, which made predictions harder than usual for Legendary Pictures’ Detective Pikachu movie. This was also due to it releasing just two weeks after the juggernaut that is Avengers: Endgame, diminishing some of its initial box-office return. Regardless, Detective Pikachu was able to achieve the highest-grossing initial weekend for any movie based on a video game.

Now, after just three weeks in theaters across the United States, Detective Pikachu has achieved another milestone, becoming the all-time highest-grossing movie based on a video game franchise in the United States with $131,641,714, surpassing Lara Croft: Tomb Raider who had the top spot since 2001 with a total of $131,168,070 at the box office.

This is a list of the top 10 highest-grossing video game movies based on information from the Box Office Mojo:

With a production of $150,000,000 for the Pokémon movie, Legendary Pictures expected the movie to have success, and with rumors about a sequel to Detective Pikachu 2 already in production that seems to be the case. Would the current box-office gross be enough to warrant a sequel?