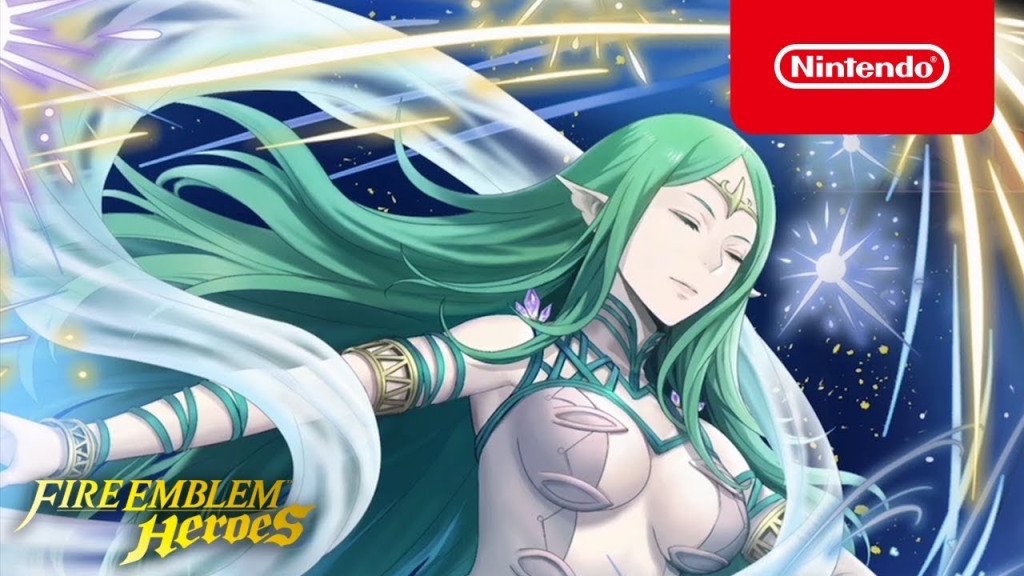 Calling all summoners, the latest Mythic Hero Banner has been revealed for Fire Emblem Heroes, And it brings a familiar face from the Fire Emblem series as a Mythic Hero! Naga: Dragon Divinity has been announced and will offer some unique skills if you can manage to pull her.

We’ve had all kinds of Heroes come to Askr, but Naga is something else—I mean, she’s only the ruler of all the Divine Dragons!

The dragons who once ruled Archanea had a sophisticated civilization, but even that couldn’t stop their society from falling into ruin. After the fall, the surviving dragons became manaketes, taking the form of humans and living in secrecy.

Well, not all of them. There were some who balked at the idea of becoming human, such as the Earth Dragons. These rebels went on a rampage, threatening to wipe out mankind. It was Naga who put a stop to that!

Distraught at what might become of the future for both dragons and humans alike, Naga entrusted humanity with two relics: the Fire Emblem, a shield with the power to seal away the Earth Dragons, and the Falchion, a sacred sword capable of felling them.