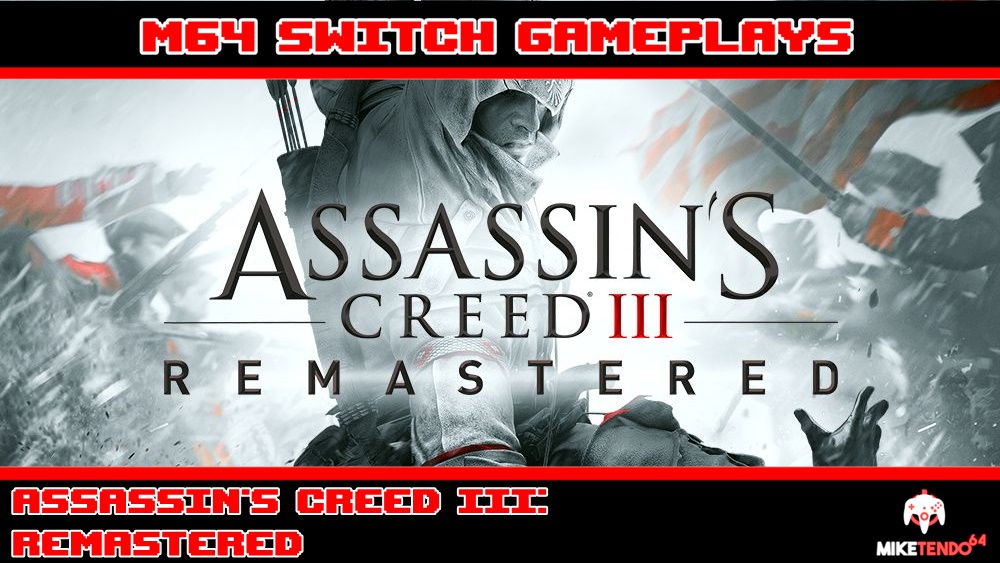 Our M64 Switch Gameplays series continues! In our latest video, we show off 15 minutes of gameplay footage from Assassin’s Creed III Remastered. We cut some chaff from the beginning (like the tutorial and the opening cutscenes) and go straight into the first sequence with Haytham Kenway entering the Theatre Royal opera house in London to assassinate a target. He then meets up with the Templars who then send him on an important mission to find the hidden Storehouse of the Precursor Race, hidden somewhere on the Eastern Seaboard of the United States.