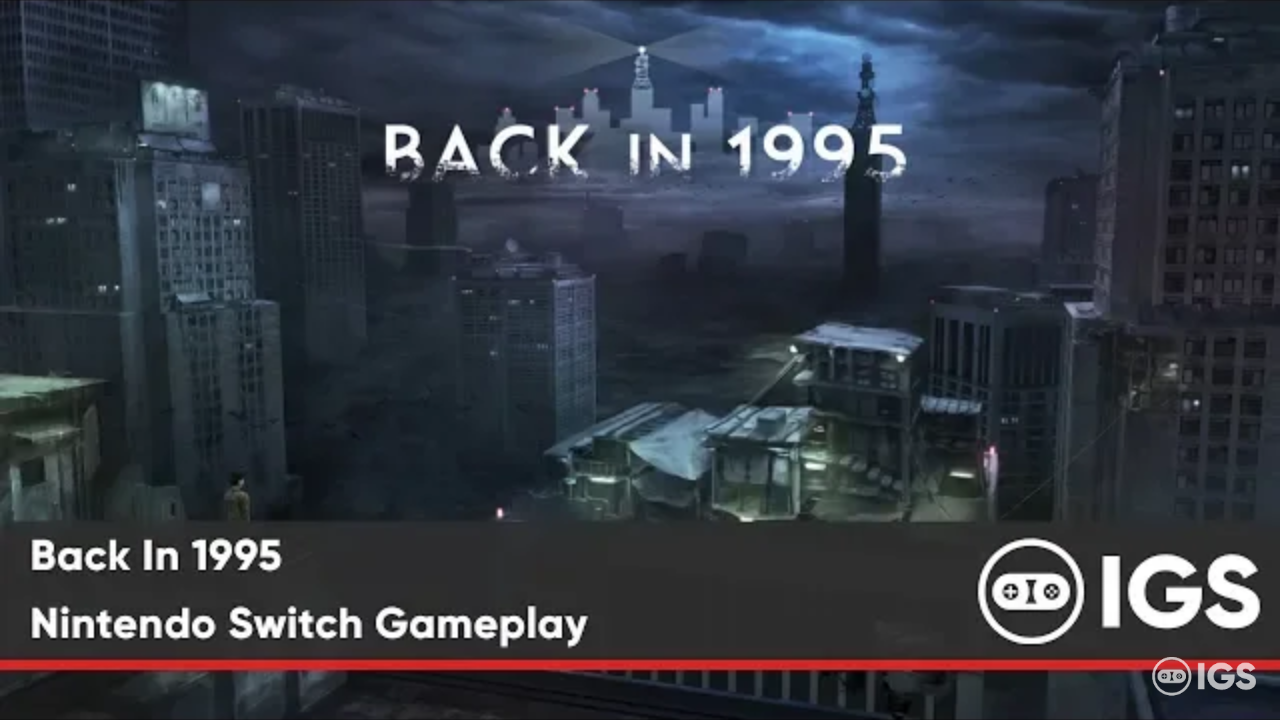 Back In 1995 is a retro 3D survival game reminiscent of the original Resident Evil games. Handling the port to the Nintendo Switch are our good friends over at Ratalaika Games. Another good friend of ours, Barry Dunne over at Impact Gaming Station has uploaded about 30 minutes of gameplay footage of the game running on the Nintendo Switch.