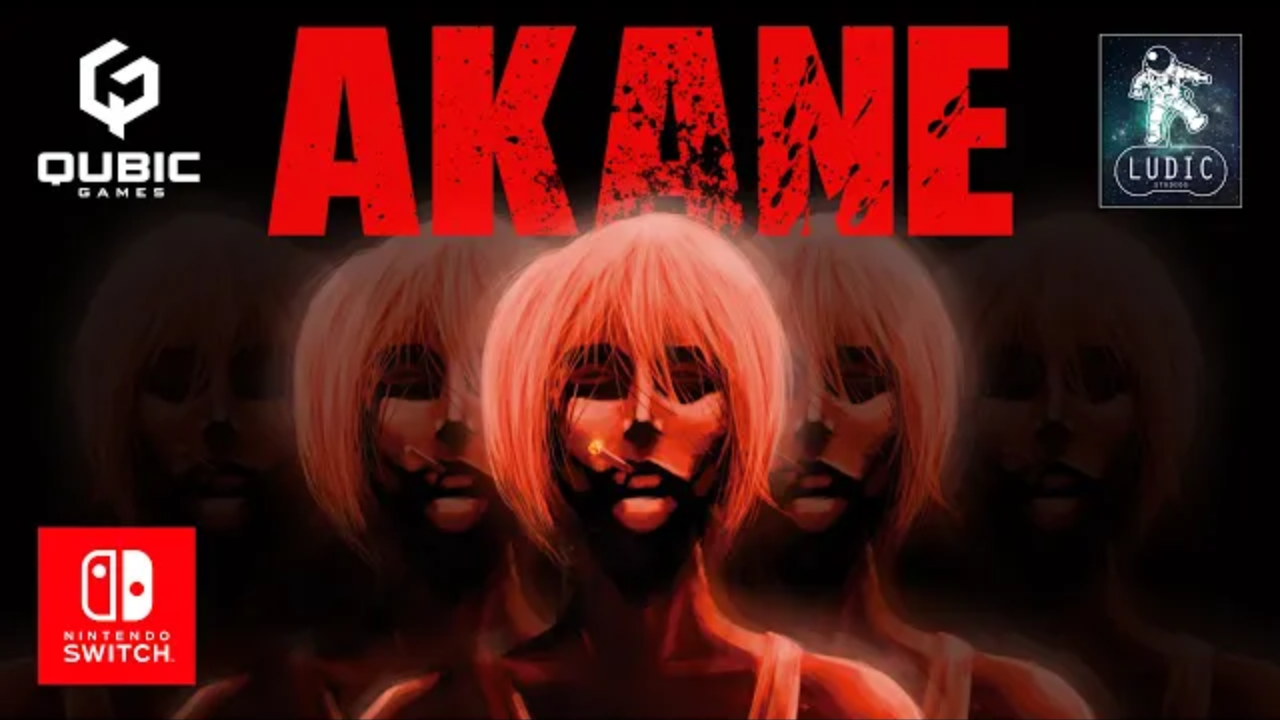 Akane Slashing Its Way Onto Switch May 17th

The brutal arcade slasher Akane is making its way onto the Nintendo Switch on May 17th. Armed with a trusty Katana, hack and slash your way through hordes of Yakuza and Cybernetic ninjas on the streets of Neon Tokyo in this Top-Down cyberpunk action arcade game.

You can find out more in the official announcement below as well as a trailer for Arkane.

A top-down arcade slasher set in the cyberpunk universe. Visit the games’ store page on Nintendo eShop and pre-order your copy today!

Sharpen your loyal katana and try to overcome hordes of furious Yakuzas panting with a murderous lust. You know that this time there will be no happy ending, and that this night will be your last. But before you go down, first take as many thugs with you as you can, and make them regret the day your paths crossed.

Ready for battle? Then pre-order the game on Nintendo eShop (https://www.nintendo.com/games/detail/akane-switch/) for $4,99 / 4,99€. This is the regular price, but if you already own one of the other QubicGames titles (almost all of them are included in this offer), then for a limited time you will be able to get Akane 50% off!

Akane is a brutal arena arcade slasher based on one-hit-one-kill gameplay mechanics, where the player has just one goal: to kill as many opponents as they can, before they die. To achieve this goal, players will have a diversified arsenal of weapons and special skills at their disposal. All to face different types of opponents along the way.

– Yakuza Guy – a common mafia pawn;
– Tank – the only villain that will require more than just one katana slash to die;
– Shooter – a sharpshooter with cybernetic enhancements. Pro tip: those guys never miss;
– Cyber Ninja – a warrior who abdicated his body to become a killing machine. His dash attacks are deadly and his defence seems impenetrable. Remember however that everybody has their weak point;
– The Boss – Katsuro, your Nemesis who evolves, gets stronger and more dangerous according to the number of times he gets killed.

A large arsenal of diversified guns and equipment

– Katanas, each with their own unique abilities;
– Cigarettes that change the aesthetics of your special skills;
– Gadgets that grant small but significant improvements in combat;
– Boots that change the dash and the way you move on the screen.

– Dragon Slash – dash forward killing every enemy on your way;
– Dragon Slayer – kill all enemies on the screen.