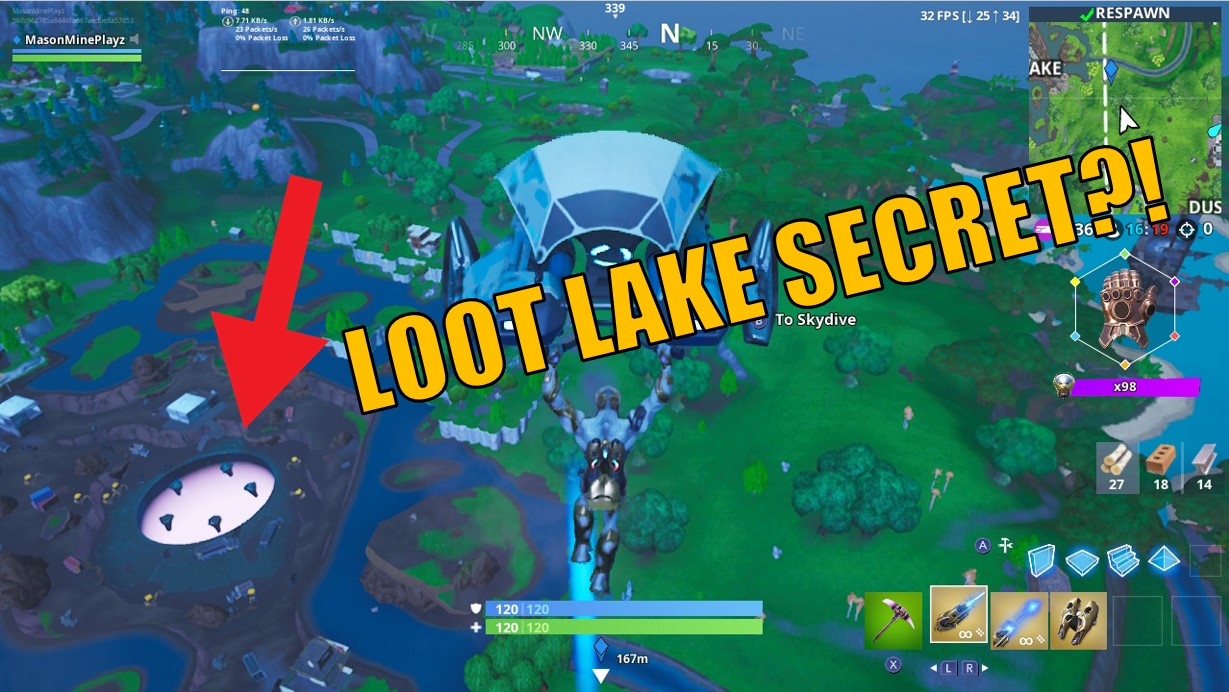 Loot Lake has received many makeovers during the past seasons in Fortnite, and it seems that a new one is coming. MasonMinePlayz encountered a glitch on the game, which could have inadvertently revealed how Loot Lake will look once the next update arrives.

Inkling G from the Toys And More Club channel takes a look at the screenshots provided by Mason MinePlayz and tries to figure out what they could be.

If you have any theories as to what could be happening once again at Loot Lake, please share them on the comments section.