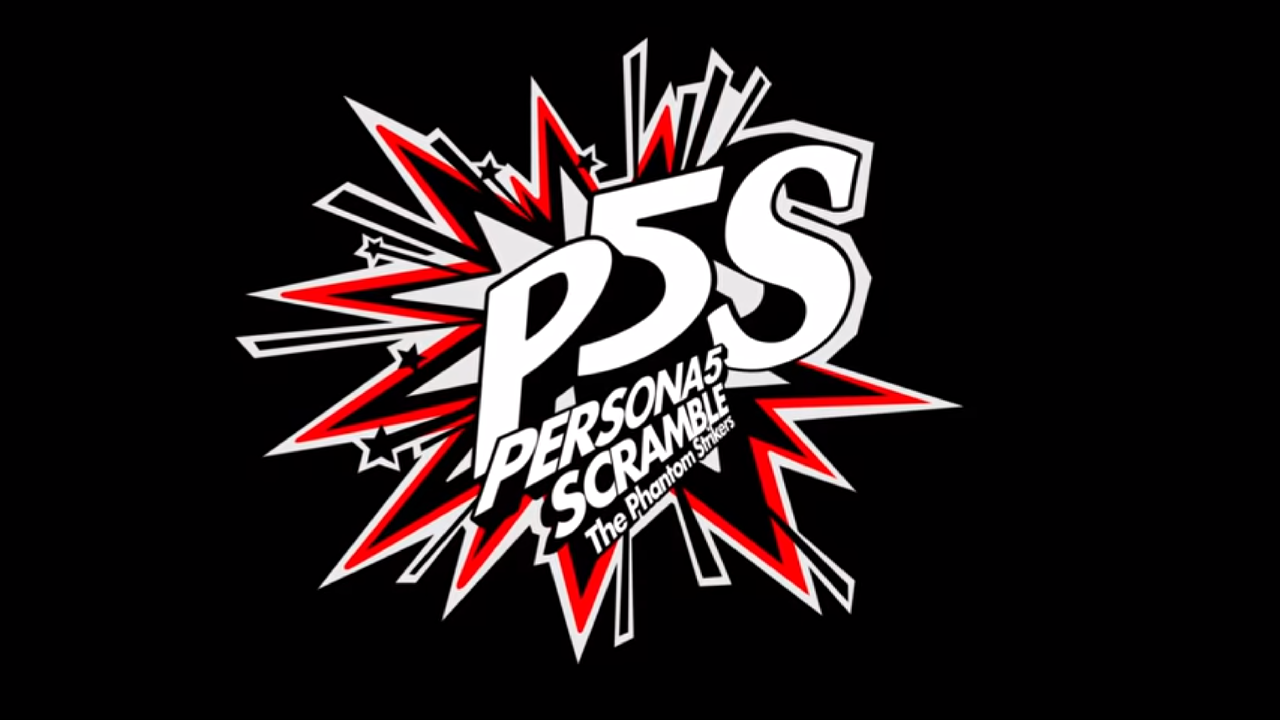 Atlus has announced that Persona 5S is finally coming to Nintendo Switch but not in the way they may have thought. Turns out that the S stands for scramble and the full title is Persona 5 Scramble: The Phantom Strikers. The game is being developed alongside Koei Tecmo’s Omega Force development team. The dev team are known for their work on the Warriors Franchise including Orochi Warriors, Hyrule Warriors and Fire Emblem Warriors.No more information has been shared on the game but from looking at the reveal trailer, it does seem to follow in a similar vein to the Warriors series. You can check out the trailer for yourself below.https://youtu.be/CyaRQnfQ9Dg