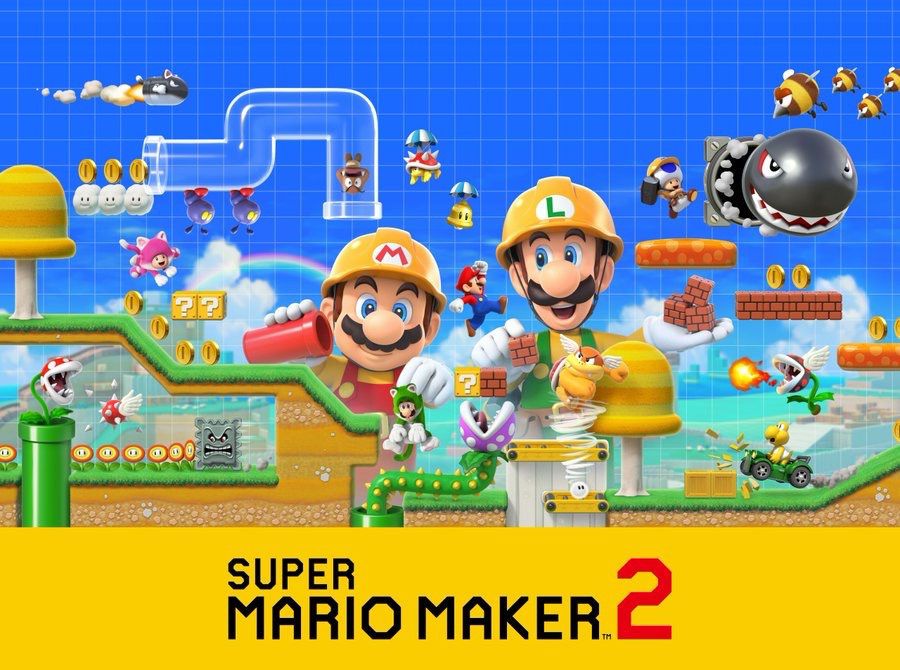 Just in case there wasn’t enough Mario news to be excited this week (free content update is out this week for Super Mario Odyssey,) Nintendo of America has now finally revealed a release date for Super Mario Maker 2 and that date, is June 28.

Let’s-a go! Let your imagination run wild as you make and play the Super Mario courses of your dreams when #SuperMarioMaker2 launches for #NintendoSwitch on 6/28! https://t.co/TnK9rQwRJi pic.twitter.com/eSJfb7JSPj

Super Mario Maker 2 was first revealed via a Nintendo Direct in February 2019. The announcement trailer can be seen below: