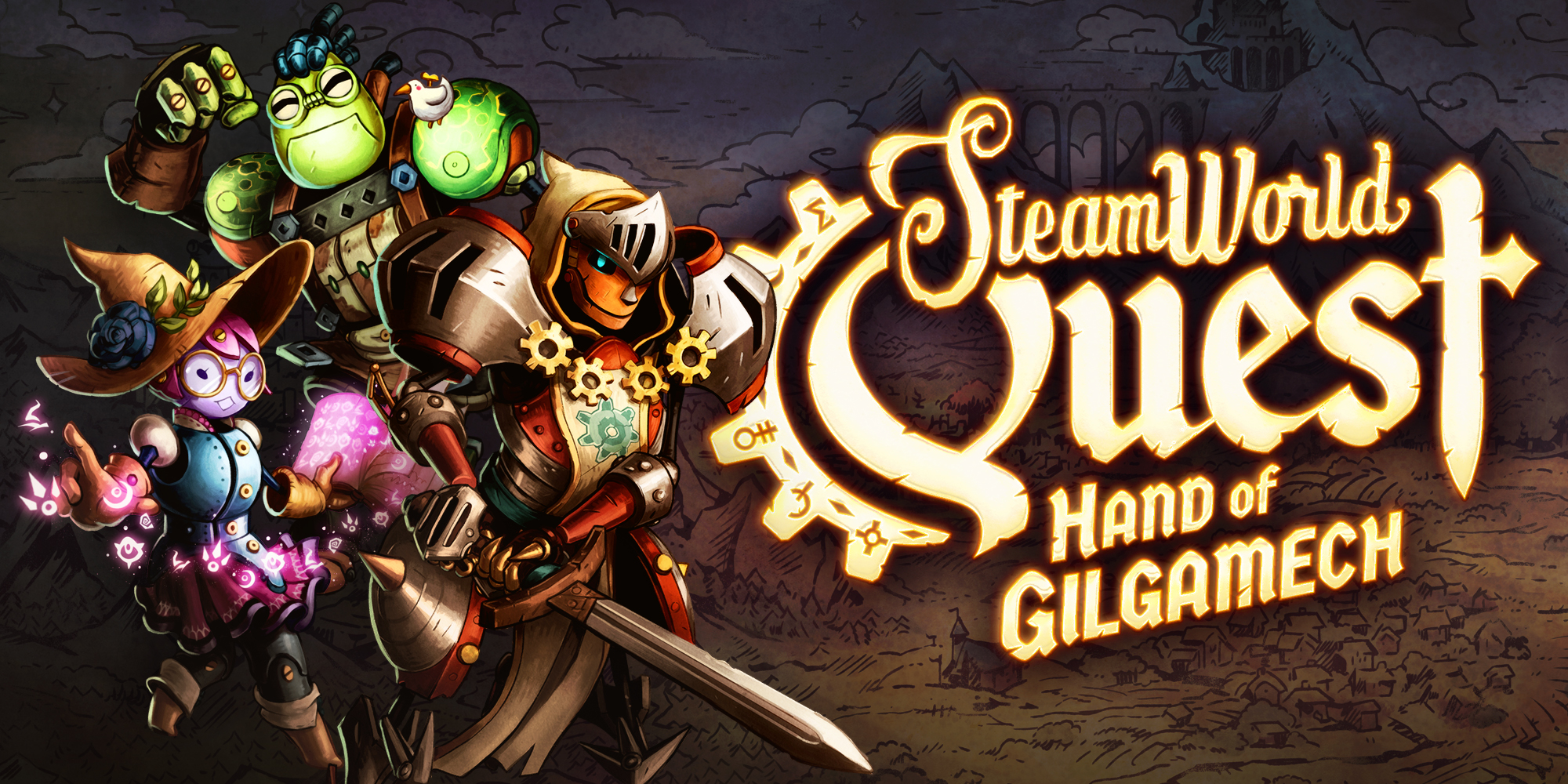 We have the Open letter below and a couple of images but if you want to see all of the wonderful fan art, you will have to go Image & Form’s website.

All right, so tomorrow will be here in roughly a day or so! Tomorrow, April 25, we release our latest game, SteamWorld Quest, and we can’t wait to let you play it. 10 AM CEST / 2 AM PDT, to be exact.

Every Image & Form game takes a long time to make. We started development of Quest in September 2017, and it’s hard to imagine that a year and a half has already passed. Over 500 tomorrows have come and gone, and now it won’t be just our baby anymore.

When we asked our community, you told us that you wanted an RPG. It’s been a childhood dream of many of us to make one, and here it is – served up with awesome trademark Image & Form gameplay, graphics and music.

Here’s some “official internal fan art” from the dev team themselves. They’re not only beautiful people, but they’re also people who create beautiful things (mild spoilers down below).