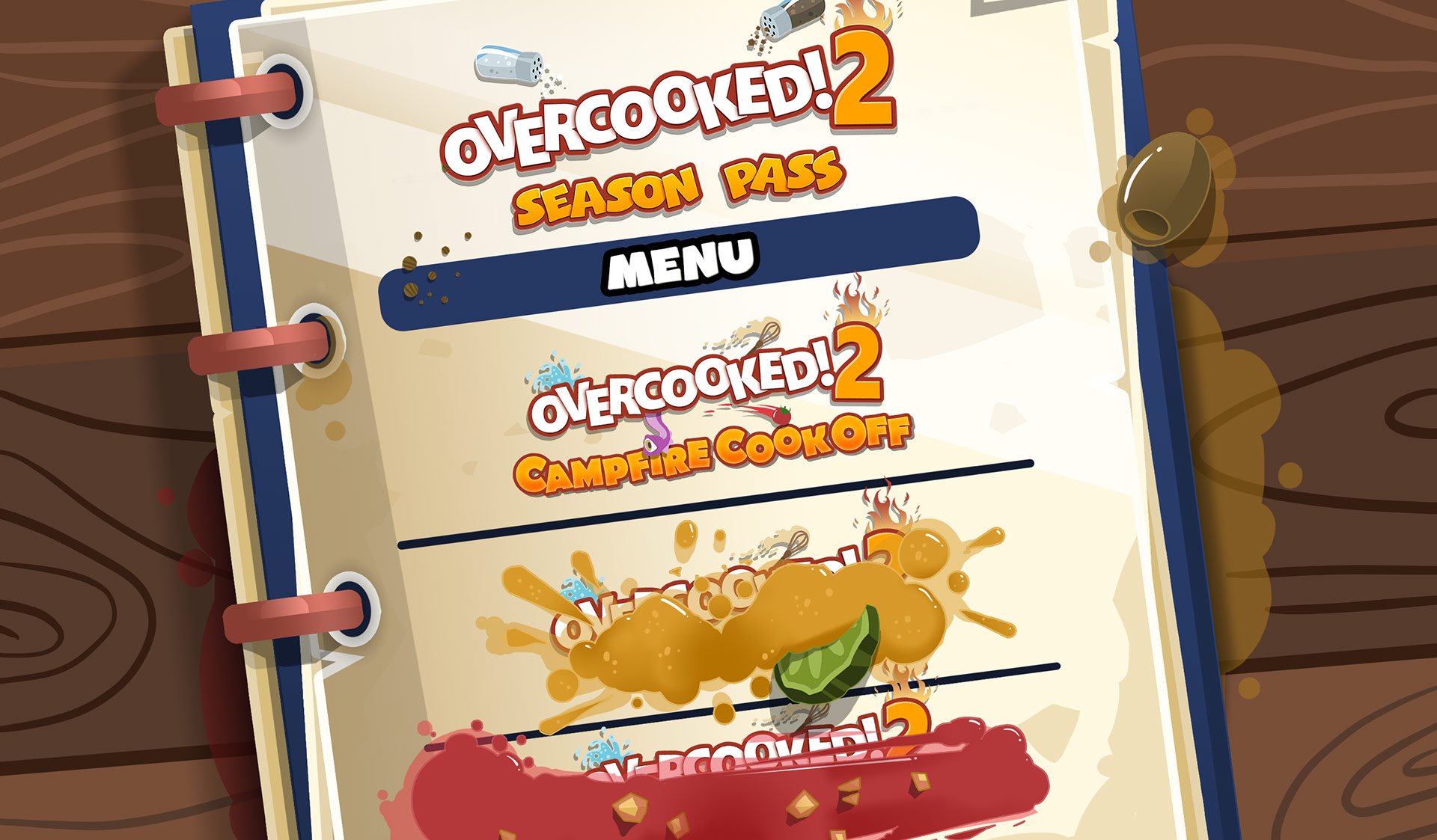 Team17 have announced via Twitter that the Season Pass for Overcooked 2 will include three bouts of DLC including the Campfire Cook-Off that releases on April 18th. The other two DLC packs will be available later on in the year.

Get prepped for THREE new pieces of DLC for #Overcooked2 this year with the 2019 season pass.​

The season pass gives you access to Campfire Cook Off on April 18th and two other DLCs coming later in the year!​