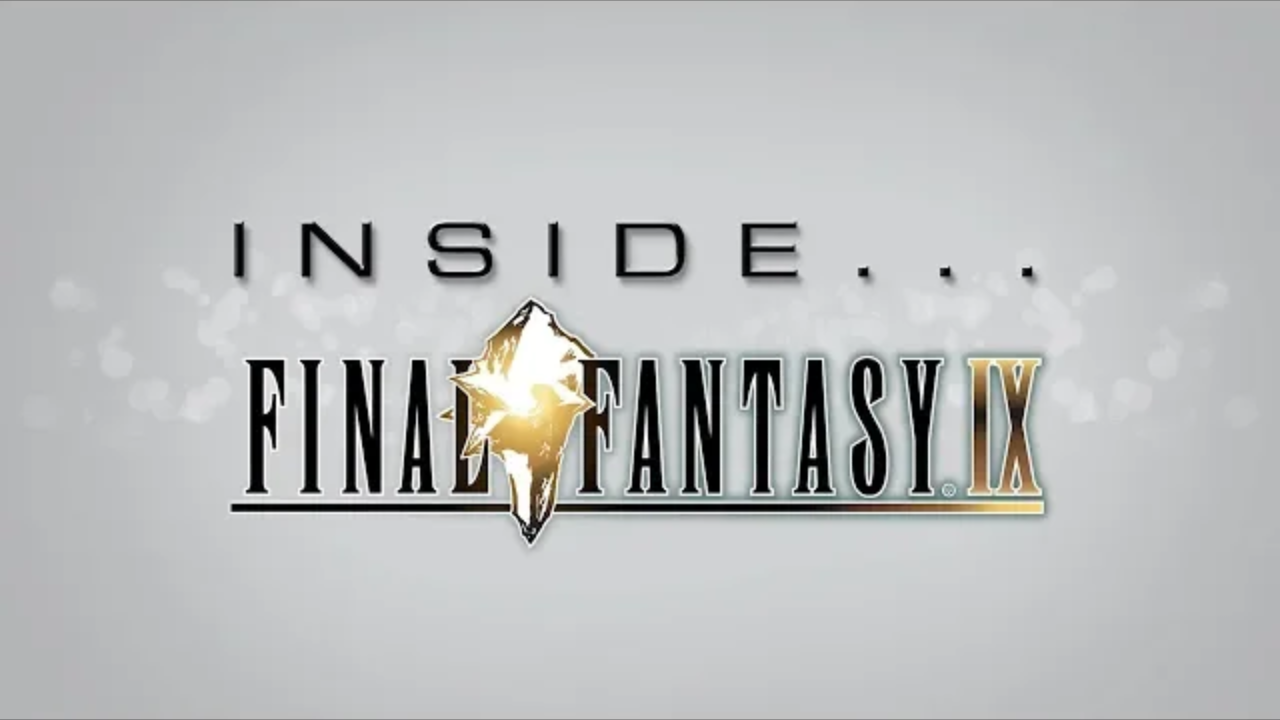 Square Enix has released a new video that takes an in-depth look of what went into making the classic FINAL FANTASY IX. The Inside FINAL FANTASY IX featurette includes secrets anecdotes from the Development team as well as interviews with key members.

We have the official announcement below, along with the Featurette video.

LOS ANGELES (Mar. 15, 2019) – SQUARE ENIX® today unveiled an in-depth look at the beloved and timeless classic FINAL FANTASY® IX. The featurette, titled “Inside FINAL FANTASY IX,” takes a look at some of the secrets and anecdotes from the development of the game, featuring interviews with:

The first in an ongoing series of developer featurettes, “Inside FINAL FANTASY” takes viewers on a deep dive into the legacy of the series bringing together interviews with a variety of original creators, artists and developers.

FINAL FANTASY IX tells a grand story of love, war and betrayal in a world of incredible magic and larger-than-life characters. Zidane and the Tantalus Theater Troupe have kidnapped Princess Garnet, the heir of Alexandria, but to their surprise, the princess herself yearned to escape the castle and see the world for herself. Together, they explore the world and encounter new friends and enemies to emark on an adventure unlike any other.