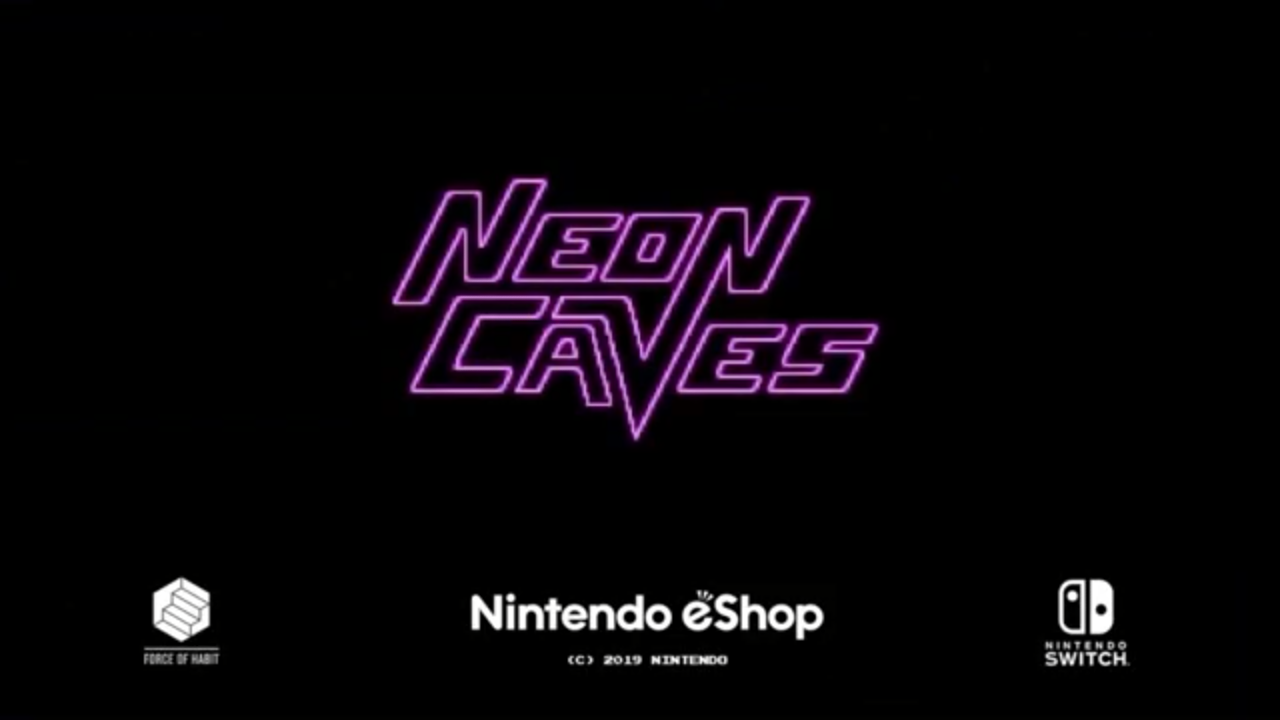 The Developers behind Toast Time have announced that they have a new game on the way for Nintendo Switch. Force Of Habit’s new game is Neon Caves and it will be releasing on Switch on March 27th for $3.99.

Here is an overview for the game:

An experimental offshoot of touch/mobile game Toast Time, Neon Caves is designed based on the same movement mechanics, but with TV/controller play at the forefront.

Neon Caves is mostly an arcade/action/twitch gameplay highscores game – and the release on Nintendo Switch has exclusive leaderboards. (It was originally an OUYA title ~5 years ago!) I’d love to see you up on there! By all means challenge your friends/colleagues to beat you too! 🙂