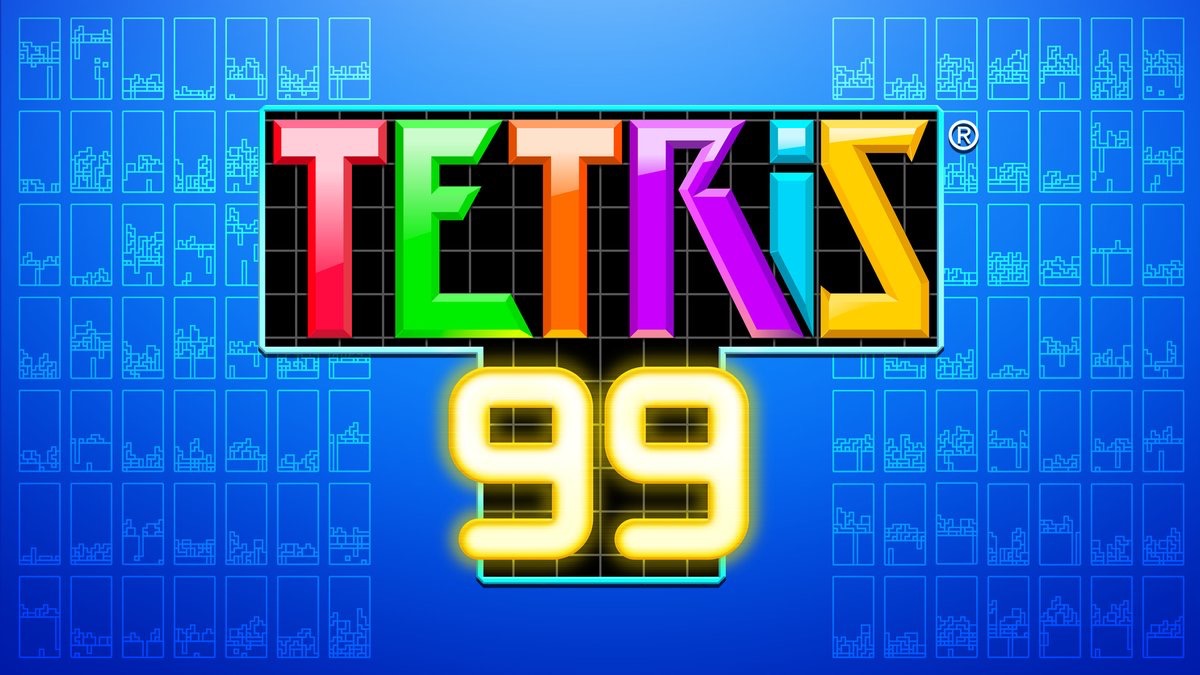 We have the official announcement from Nintendo Europe below.

Think you can clear lines with the best? Starting at 14:00 CET on Friday 8th March and running until 07:59 CET on Monday 11th March, a special online event will be held in TETRIS® 99: the TETRIS® 99 Grand Prix. Players who come out on top in a match during this period will be in with a chance of winning 999 Gold Points, worth €9.99 in Nintendo eShop. More details can be found on theTETRIS® 99 Online Events page.