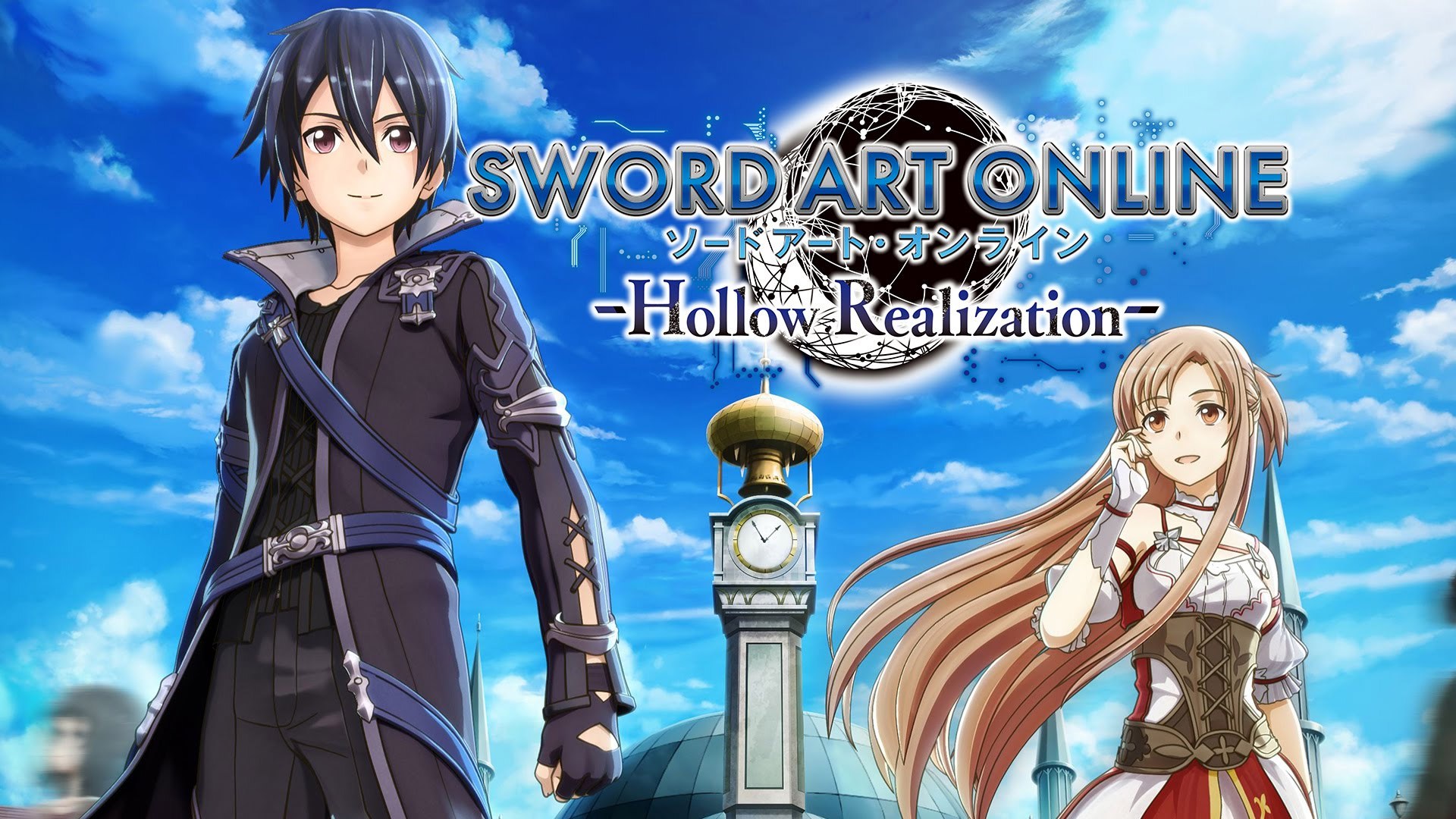 Bandai Namco have announced that Sword Art Online: Hollow Realization Deluxe Edition will be releasing on Nintendo Switch on May 24th, 2019.

The company has released a number of new screenshots for the game which you can check out above and below along with the official announcement.

The title, which includes the base game plus all season pass content including; Abyss of the Shrine Maiden and Warriors of the Sky, will be available digitally through the Nintendo Switch eShop on May 24, 2019. Return to the world of Aincrad as Kirito and his friends are pulled into the Virtual Reality MMORPG called Sword Art: Origin, a game housed on the same servers that hosted the death-game Sword Art Online. However, this game is not quite the same one as he escaped years ago…