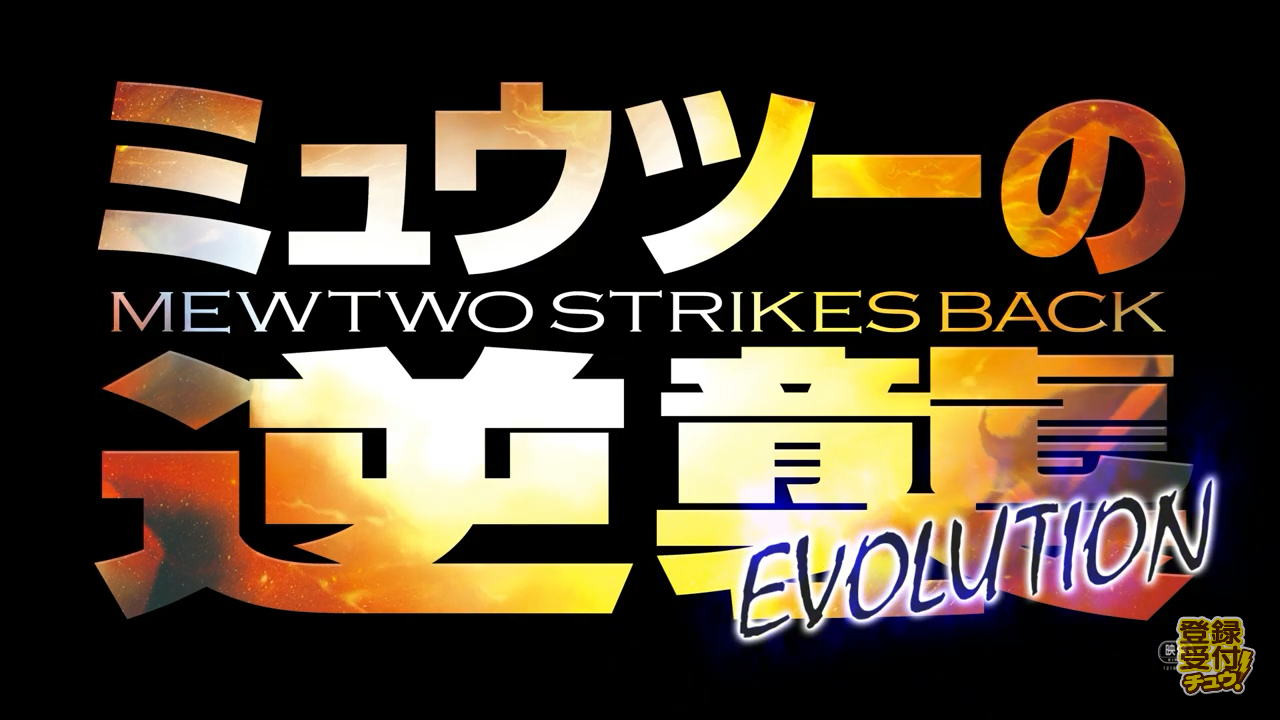 A new trailer for the upcoming Pokémon Movie Mewtwo Strikes Back Evolution has been released in Japan. The movie looks to have moved away from the typical cartoon anime and opted for a more CGI / Claymation aesthetic.

We have embedded the video below for your viewing.

For anyone that thinks this movie looks somewhat familiar, it is a rebooted version of the original Pokémon film with the same name, only with Evolution added to the title this time around.