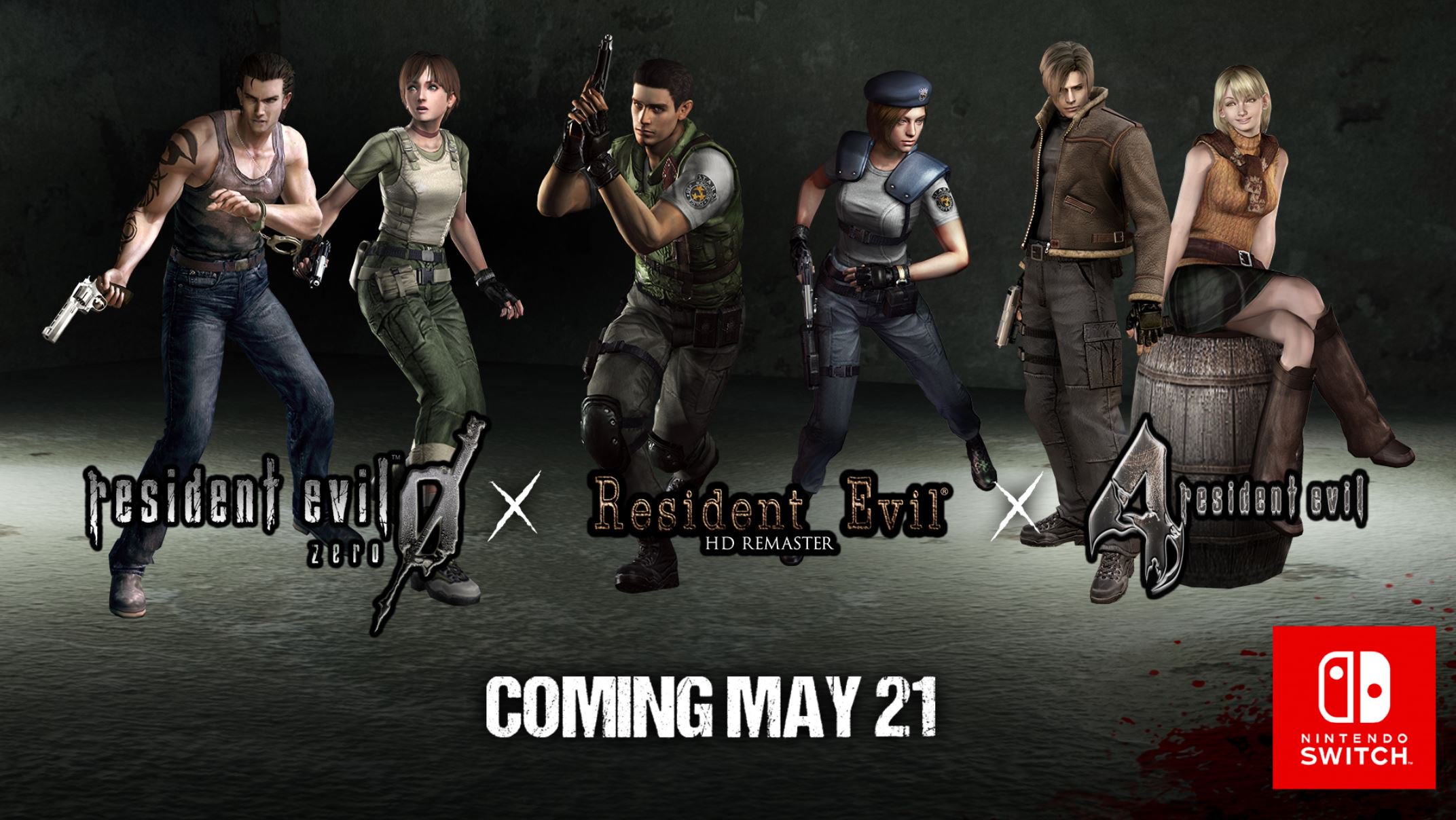 Play all three masterpieces anywhere, such as:
– On trains 🚆
– During mansion tours 🏰
– Across the European countryside 🌄

Are you excited for these three games coming to Switch? Do you hope that Resident Evil 2 Remastered will be on the cards as well? Let us know your thoughts in the comments.