[Rumour] Nintendo getting ready to revive a “dead and buried” game 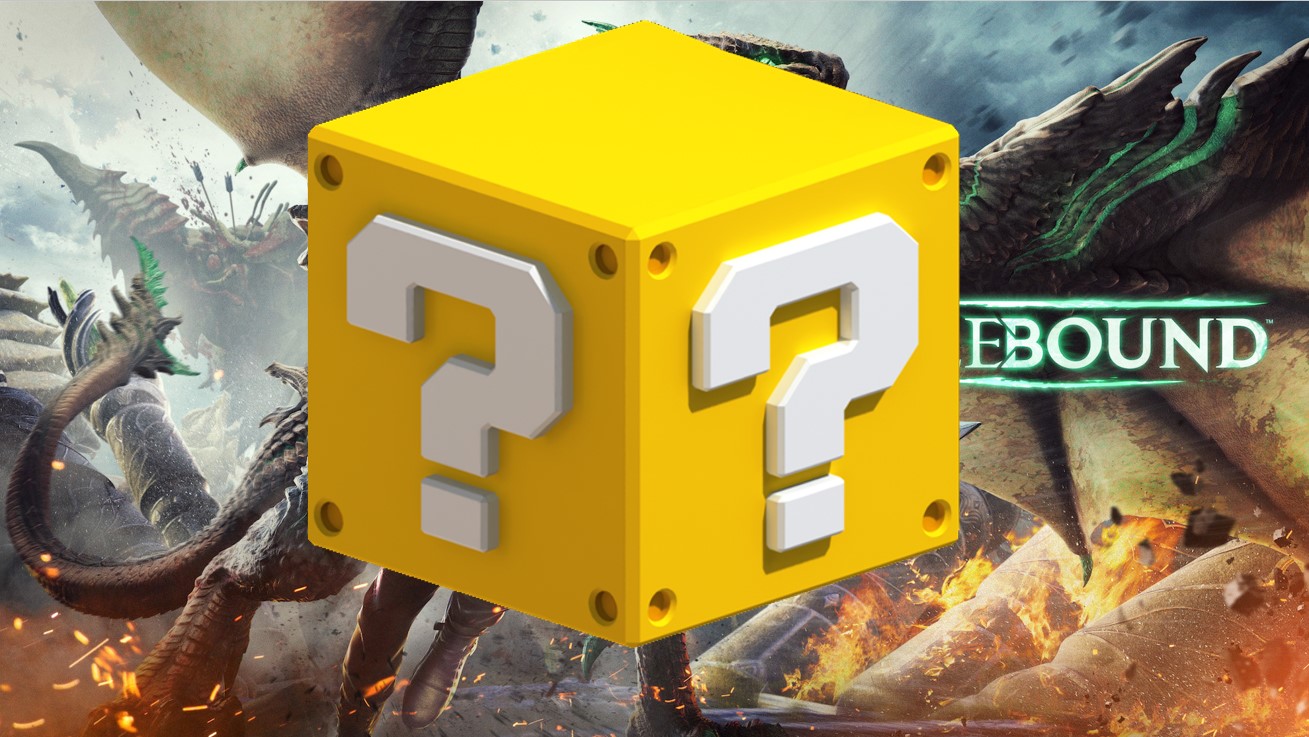 *UPDATE (02/18/2019): After running the original article based on Imran Khan’s comments of a “canceled game” being revived for the Nintendo Switch and connecting the dots towards the possibility of it being Scalebound, Nintendo Insider has come out stating that Scalebound is indeed being revived for the Nintendo Switch. At this point, they comment that they are unsure if this is the game that Imran Khan was referencing, but that it lines up with his initial claims. (This is still speculation until Nintendo or Platinum Games confirm it, but it seems that more and more “sources” are coming forward with the same assertion.

After a couple of weeks lacking on Nintendo related news, it finally seems like they won’t be stopping anytime soon. The Nintendo Direct was full of new game announcements, but it seems like Nintendo may not be done finding ways to garner additional exclusives on the system.

Covered by Nintendo Everything, Imran Khan who is the Senior Editor for Game Informer had some very interesting things to say about the possibility of Nintendo reviving a game that has been pronounced dead:

“Let me hint at something, I guess. This is a thing that I’m going to write up at some point as soon as I get some more sources on it. But there’s a game that’s thought to be dead that Nintendo’s reviving, and it’s not one that people would expect. It was very much a title that was dead and buried – very officially canceled.”

Khan later said that he’s “heard enough about this game that I’m almost sure it exists again.”

Of course, which game he was referencing has not been specified, but based on Nintendo’s recent history, there are a couple of possibilities and one that automatically jumps out on the front, depending on who exactly owns the rights to that game.

(This is all speculation)

One of the most interesting games of the new Nintendo Direct was Platinum Games’ Astral Chain, which just so happens to be a Nintendo exclusive. Another game from Platinum is Bayonetta 3, which they are also working on. If people remember, Bayonetta 2 was made possible by Nintendo footing the bill, after that franchise had been left pretty much for dead.

Given Nintendo’s current relationship with Platinum Games, could it be a possibility that they have picked up Scalebound? If we all remember, Scalebound was supposed to be an Xbox One exclusive, but after a tumultuous development cycle, Microsoft was forced to cancel the title. This all happened back in January 2017, so it’s been more than two years since the game was canned.

Another thing that isn’t as clear is who exactly has the rights to the title. Platinum Games was the developer of Scalebound, but Microsoft was set to publish it and was the one funding the project, so it could seem like they still hold the rights. Then again, Microsoft and Nintendo have been playing nice as of late, and we even saw Hellblade: Senua’s Sacrifice announced for the Nintendo Switch just a couple of days ago. This is actually significant because Microsoft now owns Ninja Theory but they were still allowed to work on the game for Nintendo.

Koizumi referenced the co-op gameplay of Astral Chain, which does indeed have some similarities with Scalebound. Could it be that Nintendo is working closer than ever with Platinum Games?