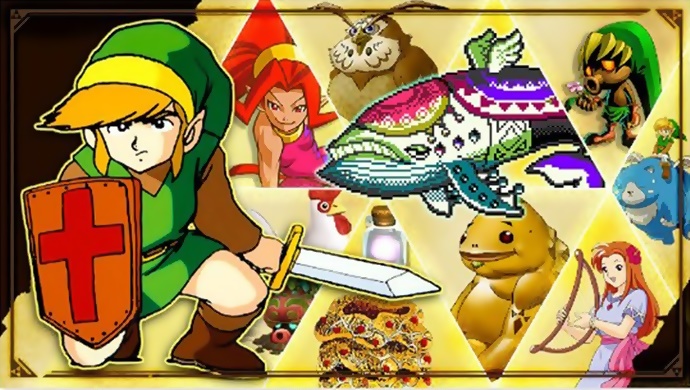 During the Power, Wisdom and Courage event, 25 spirits from the Legend Of Zelda series will be become more frequent during the event. If you defeat them, you will be able to earn more Gold Coins than usual. All spirit information and provided timings can be seen here:

Power, Wisdom and Courage is to take place during the times and dates:

As always, we hope you found this guide helpful and are able to get some new Spirits that currently elude you!