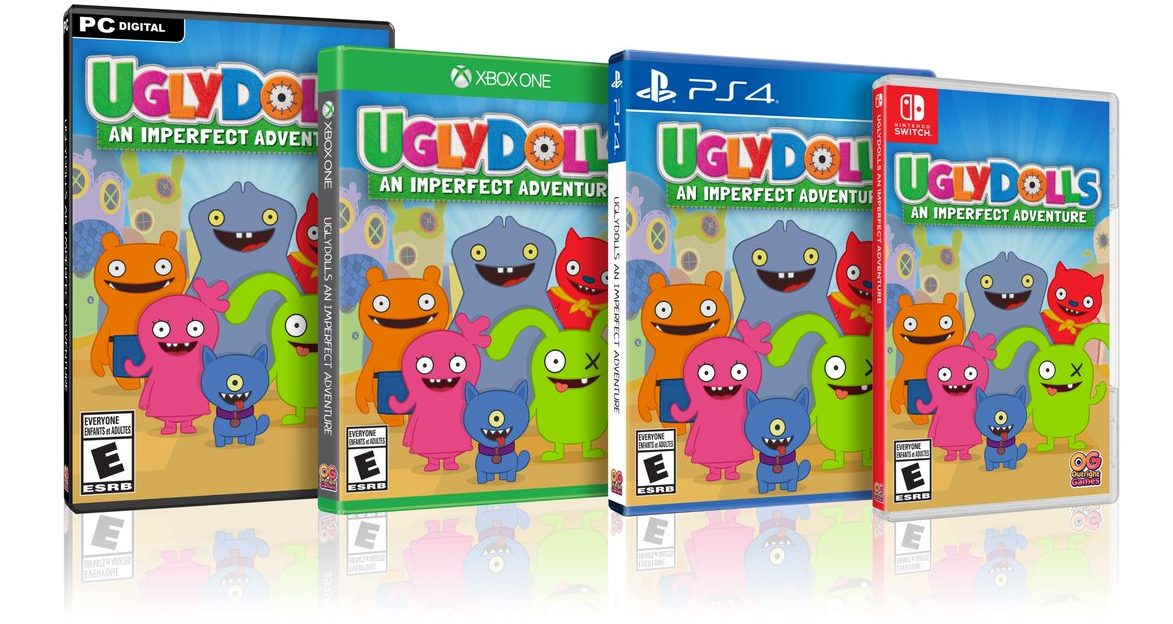 UglyDolls: An Imperfect Adventure To Launch On Switch This Spring

We have the official press release for the game below.

Gaming gets Ugly! UglyDolls Videogame to Launch this Spring

UglyDolls: An Imperfect Adventure coming to PlayStation®4, Xbox One, Nintendo Switch™ and PC in April 2019.

In this brand new UglyDolls adventure, Uglyville is under siege by a troupe of malfunctioning robots who accidently travel to the town from Perfection and are overcome by the odd architecture & quirky angles. Gamers will play as heroes Moxy or Ox as they band together with their UglyDolls friends to send these mayhem-causing robots home.

Fans and newcomers to the brand will be delighted with the bright colourful environments and the compelling storyline in the UglyDolls ugliest adventure to date!

UglyDolls releases in movie theaters in North America on May 3rd 2019, a new trailer for the movie release this week and can be viewed here: Movie Trailer

UglyDolls: An Imperfect Adventure will be available on PlayStation®4, Xbox One, Nintendo Switch™ and PC in North and South America on April 26, 2019.