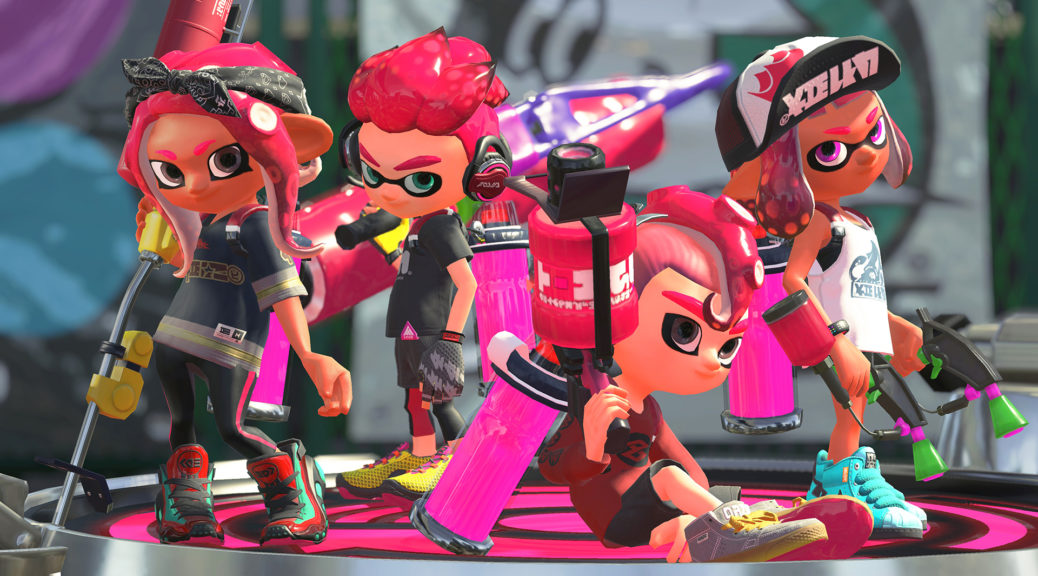 As forewarned, Version 4.4.0 for Splatoon 2,  will go live tonight and as such, the following official patch notes have been provided: