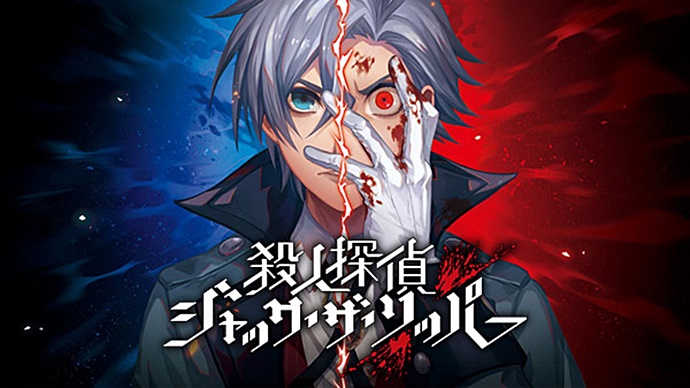 Nippon Ichi Software’s upcoming game Murder Detective: Jack The Ripper is now listed on the Amazon Japan website. Details about the game have been added to the listing and have been translated, courtesy of Gematsu.

Will you choose the path of good or evil?

Set in a fictional London where medical technology has developed, Murder Detective: Jack the Ripper is a fully-voiced adventure game. While investigating a string of murders, private detective Arthur Hewitt, perhaps from the shock of discovering dead bodies, realizes the existence of “another person” within himself. This leads Arthur, living in strange cohabitation with a phantom that calls himself Jack the Ripper, to become wrapped up in a huge case that revolves around London.

The official Teaser website for the game has also gone live as well as an official Twitter account. Murder Detective: Jack The Ripper will release in Japan on April 25th on Nintendo Switch and PS4. It is not yet known if the game will come over to the west. We have an image of the official box art below.